Sunday, September 26
You are at:Home»News»Sarawak»Methodist schools at forefront of education 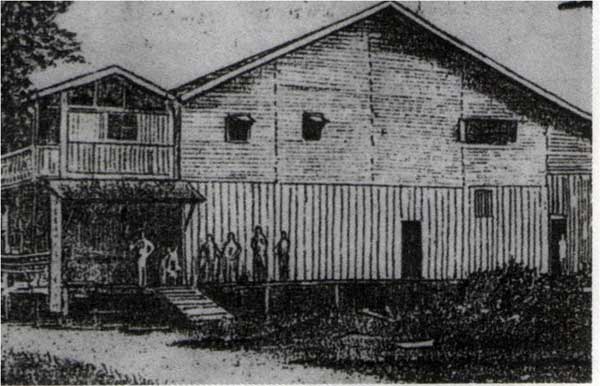 LONG HISTORY: The Anglo-Chinese School in Rejang River Side in 1905.

SEEK, FIND and SERVE. The “family” of Sibu Methodist schools have been upholding this motto for 110 years.

The motto, representing the spirit of the first pioneers in Sibu for more than a century, has, over the decades, inspired all those associated with these schools to strive for excellence in all fields of endeavour.

Setbacks notwithstanding, the schools have always been in the forefront of education in the Division. Their logo is a symbol that binds principals, teachers, staffs and students – past, present and future. It depicts their commitment to work together towards a common goal – bringing Sibu Methodist schools to even greater heights.

The pioneering spirit was kindled in 1903 when the first Methodist missionary, the Rev James Matthew Hoover, arrived to serve in Sarawak. His service was more than missionary as he was also a source of great leadership for the company of visionary pioneers with the courage to follow their dreams through to fruition. It was an aspiration that is so vividly portrayed in the Sibu Methodist School logo. 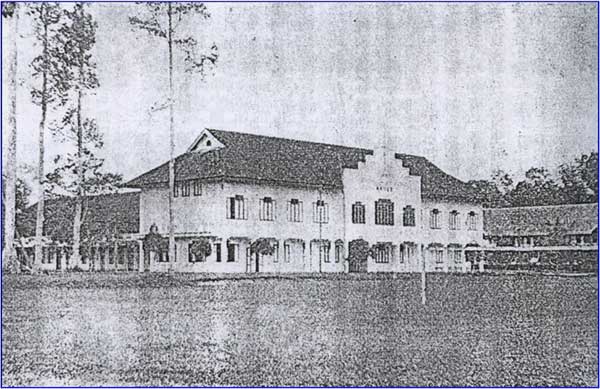 RELIC: The Summers Memorial Building in the olden days. 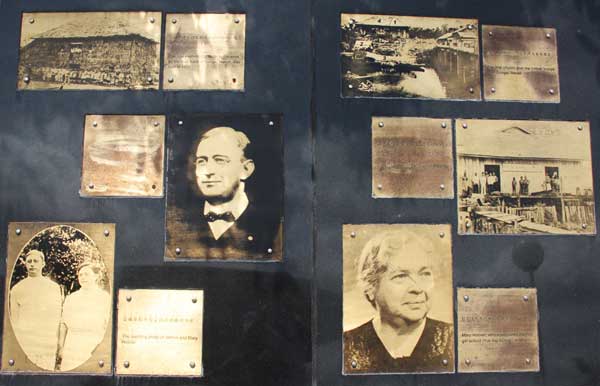 GUIDING LIGHT: The life’s work of James Matthew Hoover is displayed at the Hoover Memorial Park in Sungai Merah. 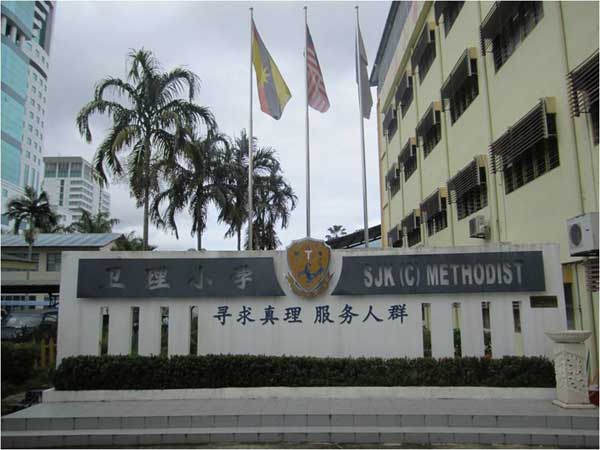 COMING OF AGE: The Sibu Methodist School is celebrating its 110th anniversary this year. 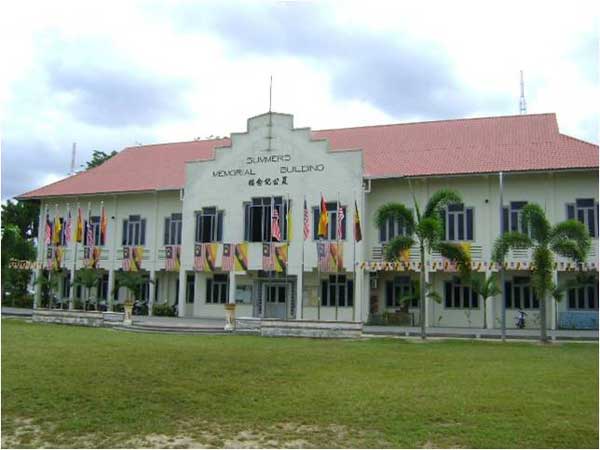 On his way to Sibu, Hoover was full of enthusiasm and expectations but his heart sank when the ship he was travelling in docked at the wharf. There was not much to be seen – only a cluster of government buildings and native houses but no signs of improvement as had been expected from the Chinese initiative, and there were no new buildings to be seen from the river.

However, his concern – apart from his missionary work – was not whether he could adapt to the environment but rather the struggle to bring education to the society prevailing at that time, When he arrived, he thought “why, there is no school building – so how can we have a school? I wonder.”

At that time, Catholic missionaries had arrived in Sibu and already set up a school in the town. Hoover was determined to start a school of their own, and in 1903, opened the Methodist Anglo-Chinese School at Sungai Merah which was moved to Sibu town in 1905.

In 1913, the Methodist Anglo-Chinese School was renamed Yuk Ing Girl’s School. The boys were transferred to Bukit Lan. In 1914, a new building was put up for the School, and a kindergarten was started. English classes for boys began in 1925 with JB Chong as principal and Hoover as English teacher. However, the School was closed not long after and remained so until 1940.

In 1941, Mrs JB Chong and Rev Gerald Summers opened the Methodist Boys’ School at Island Road with 98 pupils. But the School was ordered closed by the Japanese in March of 1942.

In 1947, Rev EO McCraw reopened the Methodist Boys’ School with Mrs J B Chong as vice-principal. The name was changed to Methodist English School.

That same year, the Yuk Ing Girls’ School reopened and later became the Methodist Primary and Secondary Schools for boys and girls. Subsequently, the Methodist High School was established – thanks to the efforts of Rev Ling Kai Cheng.

In 1949, the first Chinese Senior Middle School in Sarawak was opened in Sibu with Rev Ling Wen Tsung as principal. The School started with 35 students and classes were held at the Gerald Summers Memorial Building.

In 1951, the Methodist English School Secondary Department moved in to join the Chinese Secondary School, occupying the first block of the Gerald Summers Memorial Building. In the same year, the Chinese School and the English School were merged with John A Pilley as principal. Also in 1951, the School Board of Management was formed with Rev Ling Kai Cheng as chairman.

Development of the School proceeded steadily with the passing years. Science labs, a basketball court, a school hall and more classrooms and workshops were added. The School was ready to take on the challenge of becoming one of the best not only in Sibu but also in the state.

Form Six Arts and Science streams were introduced in 1965 and 1972 respectively. In 1973, the School formed the Sibu Methodist Students Alumni Association (SMSAA) with Datuk Hii Yii Chiong as the first chairman.

Over the years, the School had won many awards at curricular and co-curricular levels. These included first place in co-curricular activities in Sibu Division, best SPM and STPM results statewide and being State Youth Forum Champions with the title of The Most Promising School at the state and national levels, among others.

In 2005, the principal Yong Choo Tiong introduced a new guideline known as the “No Child Left Behind’ and “Rise The Bar Narrow The Gate” Policy to encourage academic excellence at SMK Methodist.

It was in the beginning of the 20th century that education was formally introduced in Sibu to fulfill the need to create a more civilised and educated society and prepare the people as future leaders.

The school committees provided financial and other essential support during those times, thus laying a solid foundation for further development of both education and society in the Division.

The beginning of the 21st century did not see an end to this scholastic struggle but rather the emergence of a new challenge to keep pace with the modern world.

Sibu Methodist schools whose 110th anniversary celebrations began yesterday (Friday), have made great strides in the new century but not only the form of materialistic awards. It was the century-old spirit of the first pioneers that has inspired teachers of the schools to inculcate the spirit of perseverance, dedication and excellence in the students, many of whom have gone on to become leaders of the state.

As American Bishop Warne told the Chinese emigrants when he heard about their struggle for a better life on Borneo Island: “A wonderful story! An amazing story of a great dream and of a journey already admirable. But it ought not to be abandoned. It should be completed.”

This applies aptly to the Methodist schools in the Division. The story does not stop here.

These schools still have a long way to go after opening yet another chapter in their quest of greater progress and achievement in the new millenium.