Tuesday, July 5
You are at:Home»World»Is Megan Fox having a baby girl? 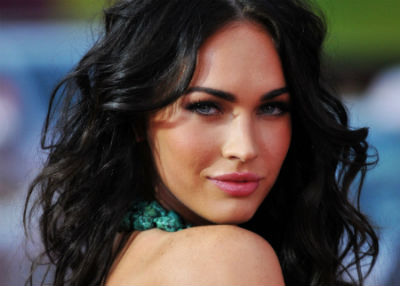 The guessing game goes on: is Megan Fox pregnant?

A month ago, E! Online reported that the 26-year-old actress and her actor husband Brian Austin Green are expecting their first child.

Fox remains tight-lipped, opting not to confirm nor deny whether she’s having a bun in the oven. Earlier on, Entertainment Tonight correspondent Steve Jones tried asking Fox about that, but had his interview cut short by her rep instead.

However, the truth seems to be slowly surfacing, as the Transformers beauty was sporting something that resembled a baby bump when she took a stroll in Los Angeles’ Los Feliz neighbourhood in the U.S. recently.

“Obviously, Megan and Brian would be happy with a healthy baby of either gender, but they’re beyond thrilled that Kassius is going to have a little sister.

“She’ll be due at the very end of September or the first week in October.  Megan is attached to a movie called ‘Swindle’, but it’s in rewrites and probably won’t even begin filming until next year. So right now her plate is totally clean, and she can devote herself to her baby,” claimed the source. . –Quoted by dailychilli