Saturday, August 20
You are at:Home»News»Sabah»Man found dead in hotel’s toilet 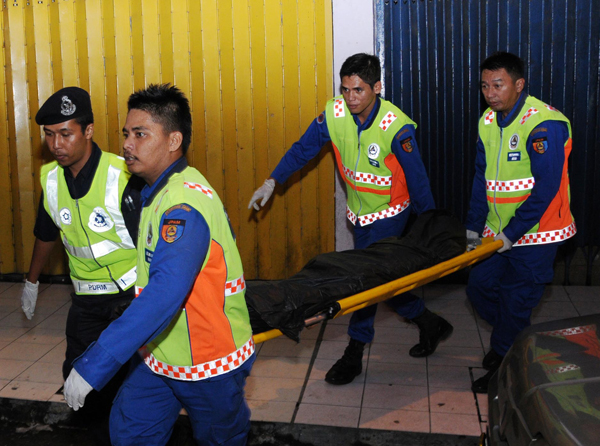 KOTA KINABALU: A 59-year-old man was found dead in the toilet of a budget hotel in Kg Air here around 4am yesterday.

It is believed the victim, identified as Tsen Nyuk Shinc had slipped and fell.

According to the victim’s friend, who declined to be identified, Tsen had been reported to be facing breathing difficulty and had sought medical treatment since 2006.

The body has been taken to the Queen Elizabeth Hospital for a post-mortem.