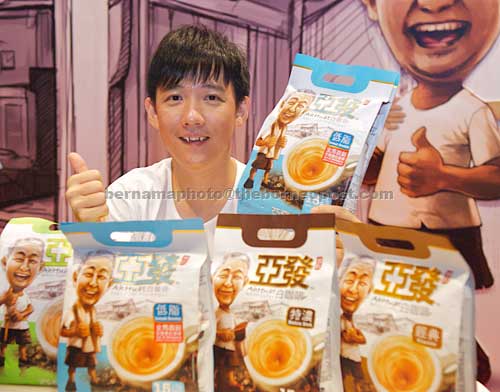 The Power Root Group is confident that all Malaysians will be heartened and invigorated by ‘Ah Huat White Coffee’ as the product range will keep everyone’s positive spirit.