Monday, May 23
You are at:Home»News»Sarawak»More support needed for Anugerah Musik Dayak 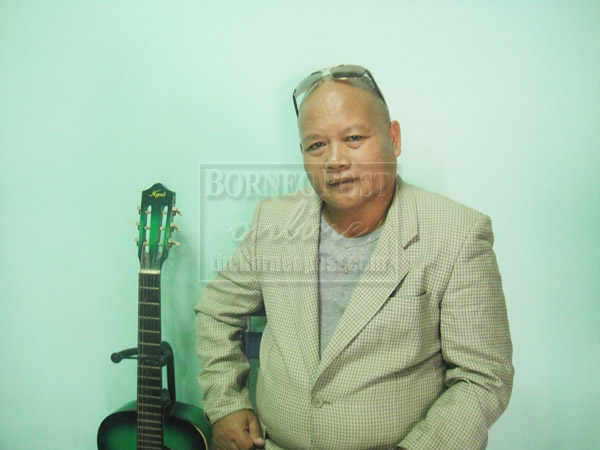 Its deputy chairman Isa Lee, one of the award presenters at AMD 2012 on Saturday night, said he noticed there was still not much participation from recording companies.

He claimed if this situation persist, it would not be healthy for the Dayak music industry in the long run.

But he said credit should be given to Panggau Buluh Pengerindu (PBP), OCH Sound Production, Begulai Sejalai Production (BSP), All Time Best, Seventh Tribe and a few others who sent in their entries.

“Recording companies are encouraged to send in their entries. Unlike in Peninsular Malaysia, nominations here (Sarawak) are free. Even though we are able to get the best video, album cover, lyrics, music arrangement to name a few, we (Dayak) are still unable to attract more artistes and recording companies to this award event,” he lamented.

“This is not healthy for the Dayak music industry in Sarawak as there are still those who are not supporting and cooperating in the industry,” he said.

The first instalment of the AMD, then called DAMA, was held in 2008 at Riverside Majestic Hotel here.

The second held in 2010 at Borneo Convention Centre Kuching, saw 15 awards and six awards which was sponsored by Celcom.

“AMD 2012 nominees are only from new Dayak recording companies. It’s my hope that more artistes would shed the ‘kiasu’ (fear of losing) attitude for the music industry to grow and the product to be better,” Isa said.

“It is a challenge to DAMA to get more recording companies to participate in the Anugerah Muzik Dayak as it is one of
their objectives when the association was formed in 2010,” he added.