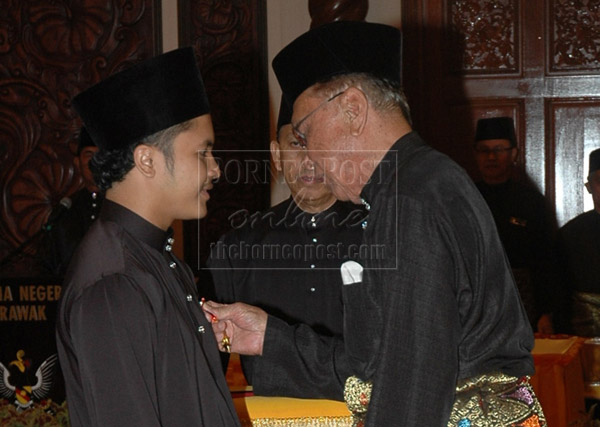 They were among the 105 awards recipients of awards last Tuesday. 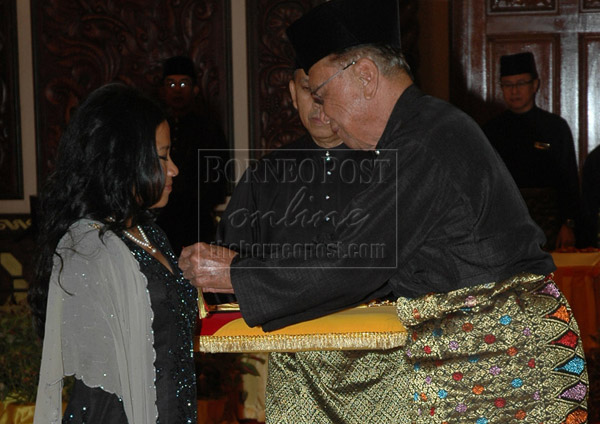 AN HONOUR: Zee Avi receives her PBK award from Salahuddin. 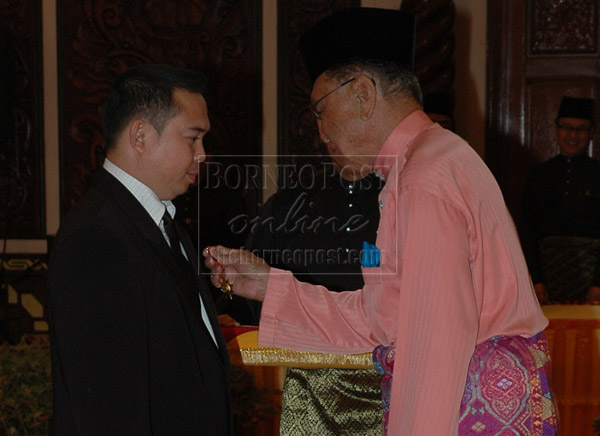