Wednesday, July 6
You are at:Home»News»Sarawak»More coal-fired power plants in the offing 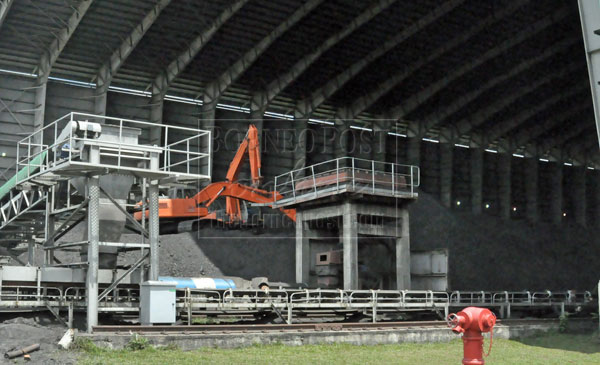 SIBU: The gap in power generation from hydro resources will be filled by having more and more coal-fired power plants in the state.

“We have planned SCORE to produce more than 20,000 megawatts (MW) of energy relatively cheaper than anywhere else in the country mainly from hydros.

“By coincidence, we have 0.5 billion tonnes of coal reserve in the state which is good enough and it just fits our plan very beautifully,” he said when officiating at the inaugural graduation ceremony of Laila Taib College (KLT) on Sunday. 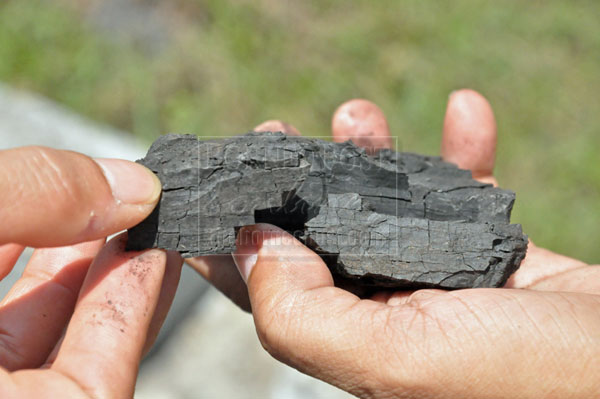 The government, he said, had established a holding mining licensing company to attract operating companies to exploit coal resources in the state on a production sharing basis.

He said the partnership would enable them to charge a minimum price for coal while allowing the operating company to sell its coal at the prevailing market price only for export.

“Therefore, we are going to build up a core of workers for manning the development of hydroelectricity and for increasing our capacity to produce electricity from coal fire stations.

“This means more technical people for manning Sesco. The number will multiply more rapidly as we develop SCORE to prepare it to produce 20,000MW from our hydro resources,” he said.

He added the state was lucky to have good resources from hydro and coal to enable it to attract heavy industries and its complementary industries for its future development under SCORE.

“Samalaju Industrial Park is being developed for this consisting over 6,000 hectares industrial estates.

“Efforts are being made through private sector arrangement to build up a town of 15,000 people for the next four to five years, flexible enough to absorb an accelerated increase of industries in Samalaju.

“So we can see therefore that with the building up of power plants, the development of mining industry and what follows as real property development preparing for new towns, expansion of small resettlements to bigger ones will involve quite a lot of technical requirements of manpower over the next 20 years,” he said.