Sunday, May 22
You are at:Home»News»Sarawak»Register your antiques now, owners told 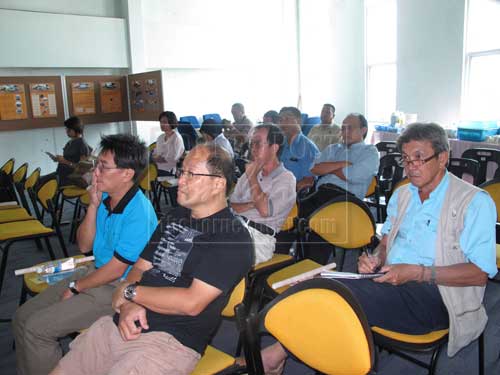 ATTENTIVE: A section of representatives from government agencies and the private sector attending the briefing. 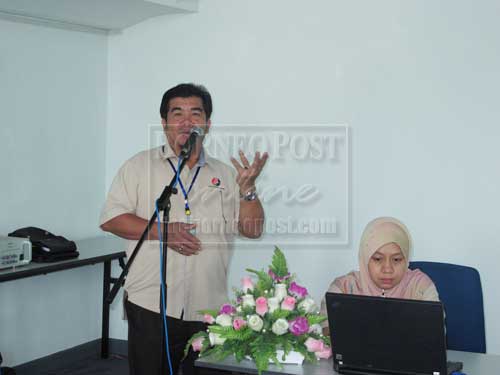 MIRI: Misconceptions and low awareness about the importance of registering antiques has resulted in only a few owners and dealers registering their possessions with the Museum Department.

Curator of the Department, Dayang Morzanah Awang Haddy, said since the implementation of the Sarawak Cultural Heritage Ordinance 1993, only two owners had their antiques registered, while 40 licences were issued to dealers.

“Among the misconceptions are that they (antique owners) thought that our department will confiscate their possessions. This is not true. The certificate given is to recognise them as the rightful owner,” she told thesundaypost after jointly conducting a briefing with the department’s director Ipoi Datan on the Sarawak Cultural Heritage Ordinance 1993 (SCHO 1993).

“If such antiques were stolen and recovered, they can claim them.”

Earlier, Ipoi said the briefing was the first in a series to be held in the state this year to create greater public awareness on the existence of the ordinance, which also covers antique management.

“We strive to create greater awareness on the ordinance and aimed to get all owners and dealers of antiques to register by next year. After that we will strictly enforce the ordinance.” 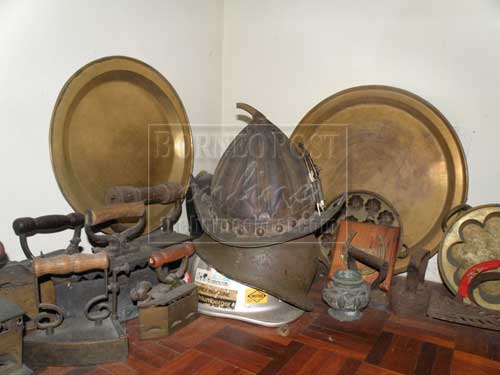 CERTIFICATES NEEDED: Some of the antique collections found in Miri that needed to be registered under SCHO 1993.

Antiquity means any object, whether movable or immovable, or a part of the soil, which has been constructed, shaped, painted, carved, inscribed, erected or otherwise produced or modified by human agency and which is or is reasonably believed to be at least 100 years old.

Ipoi said under the ordinance, there were certain requirements that needed to be followed strictly, otherwise offenders would be penalised up to RM20,000 or to an imprisonment term of up to five years.

For example, anyone who failed to register an antiquity in accordance with the Ordinance could be fined up to RM10,000 or face two years imprisonment.

Those who exports or attempts to export an antiquity or historical object, the exportation of which has been prohibited in accordance with the provision of Section 12 (2) or 14, the offender is liable to be fined RM20,000 or jailed up to five years.

Ipoi stressed that among the main objectives of the ordinance is to preserve objects, monuments and sites, which for reasons of their cultural, archeological, artistic, religious, or historical interest of value, are regarded as a heritage of the people of Sarawak.

He said those who want to get more details on the ordinance can either contact the department’s nearest office or the district office.

Previous ArticleColouring and Puzzle fun at this year’s BPIEF!
Next Article Balotelli winner for Milan over Parma