Monday, May 16
You are at:Home»News»Sarawak»Woman found dead inside apartment 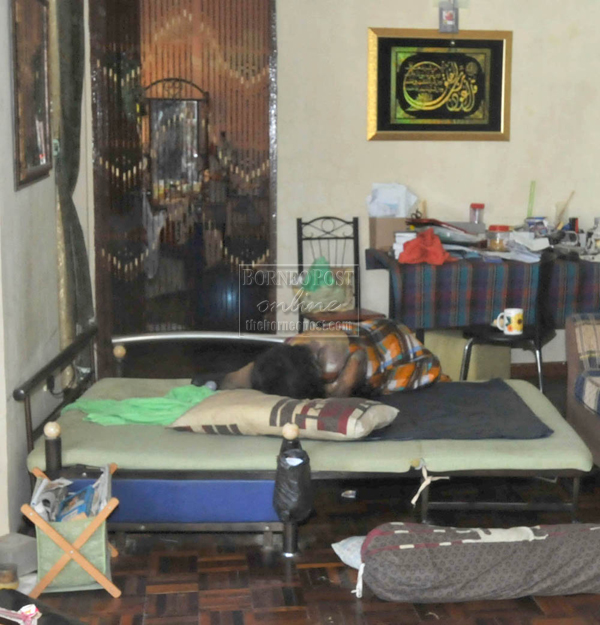 HOME ALONE: The body of the victim, who was believed to have been dead for four days, was found in her apartment at Taman Ketiau.

PUTATAN: A 46-year-old woman was found dead inside her apartment located on the fourth floor at Taman Ketiau here yesterday.

Siti Sarah Nasip was believed to have been dead for four days before her body was discovered by a family member around 9.30am.

“Police have classified the case as sudden dead as no criminal elements were found either on the victim’s body or at the scene,” he said.

According to Singh, a family member claimed the victim was suffering from high blood pressure and had stayed alone in the apartment since 2004.

The body had been taken to the Queen Elizabeth Hospital for a post-mortem.