Sunday, September 19
You are at:Home»News»Sarawak»Man found dead at five-foot way 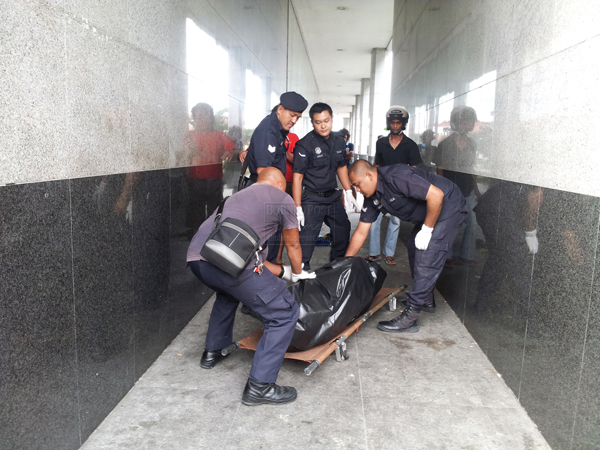 MIRI: A 38-year-old man was found dead by his friend at the five-foot way at Yu Lan Plaza at about 6.30am yesterday.

Yessef Herrun Saar from Sg Baong here had been having a drinking session with several other friends earlier.

The victim’s friend suspected something amiss when the victim suddenly became quiet.

The friend checked on him and found he had stopped breathing.

The case is classified as sudden death.