Tuesday, November 29
You are at:Home»News»Sarawak»Motion on Sarawak’s status dismissed 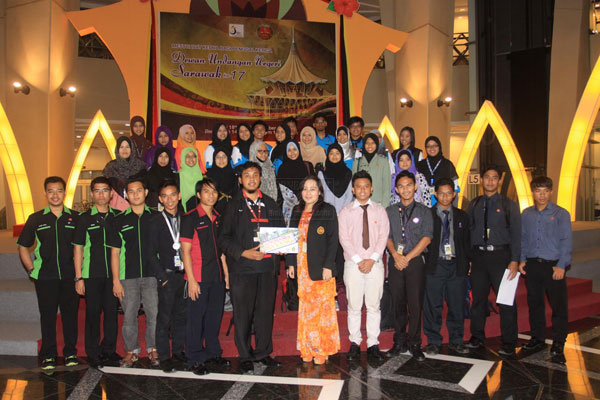 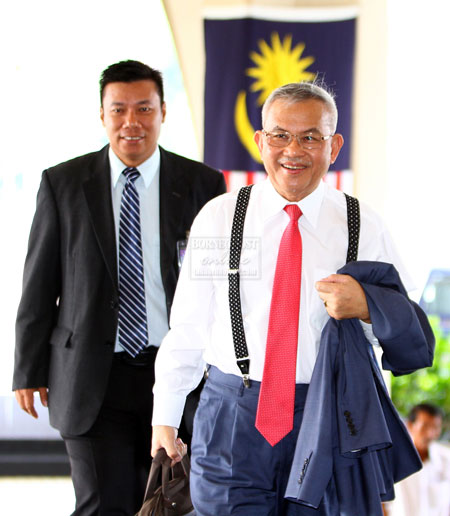 “Under Standing Order 15 and 3, the motion brought before the house for consideration must be definite, urgent and of public importance,” Asfia said.

Other grounds spelled out by the Speaker in dismissing Chong’s motion was that the number of word count in the motion was 368 words, which exceeded the 250 word count limit and that did not comply with the existing parliamentary practices.

Besides that, he said that it would be clearly sub judice to ask the DUN to resolve a matter which was reported in the mainstream media that the Catholic Church filed for a leave of appeal to the Federal Court on the decision of the Court of Appeal to ban non-Muslims from using the word ‘Allah’ to refer to God.

Chong, in responding to Asfia’s ruling said his previous motion in the House on the Gambier Market issue, which exceeded 250 word count was allowed to be debated.

He also sought clarification from Asfia whether his rulling on the 250 words count limit would be a new ruling in the House, in addition to the provisions of the Standing Order.

“If that is the case, then we will abide by it so that we have a clear ruling in this House, not changing it over time.”

In his reply, Asfia said he had previously made the ruling on the 250 words count limit but it was not the only ground to dismiss Chong’s motion.

“I do not want any motion to be too lengthy so that is the ruling,” he added

In a press conference later, Chong expressed regret that Land Development Minister Tan Sri Datuk Amar Dr James Jemut Masing was not in the House yesterday when such an important issue came out.

Chong said the dismissal of the motion also showed that the whole of Barisan Nasional was not behind him.

“The main thing in my motion is whether Sarawak’s rights under the Malaysia Agreement have been eroded over this past 50 years and how we are going to address this issue.

“The other thing is whether because of the erosion in Sarawak’s rights, Sarawakians are looked upon as coolies of the Umnos in the West.”

In responding to Masing’s statement describing his challenge to him to support the motion as “silly”, Chong said: “I don’t see how you can call such motion silly when it is to support his (Masing) stand.

“Obviously, he did not dare to make any stand in the DUN and only dares to speak through the press.”