Wednesday, February 8
You are at:Home»Business»Use HK’s access to marts in China, Japan and S Korea
For the freshest news, join The Borneo Post's Telegram Channel and The Borneo Post on Newswav. 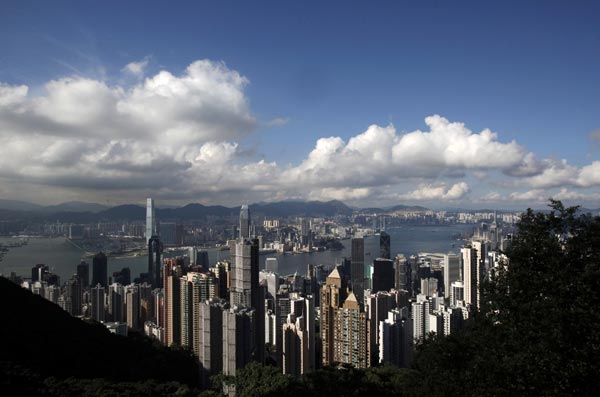 KUALA LUMPUR: Small and medium enterprises (SMEs) should tap Hong Kong’s access to the markets in China, Japan and South Korea to gain tax advantages under the double-taxation deduction pact signed between Malaysia and HK.

Fong said SMEs could expand their businesses overseas, particularly in sectors such as consumer products and services, using HK as a gateway like to Mainland China.

“Using HK as a base allows Malaysians to explore the strong network that already exists with China, Japan and South Korea,” she told reporters on the sidelines of a seminar on ‘Hong Kong: Your Ideal Partner in China’ here yesterday.

Currently about 100 Malaysian companies are operating in Greater China and North Asia.

Fong said going through HK to set up their businesses in other countries would also benefit Malaysian firms.

The former British colony also offered a similar legal system to Malaysia’s, which was based on the common law system, she said.

“For many local companies, going into Mainland China, South Korea or Japan would be difficult due to the legal systems which are completely different than in HK,” she said.

She said HK also has the added advantage in sharing the same cultural heritage and speaking the same language as the mainland counterparts.