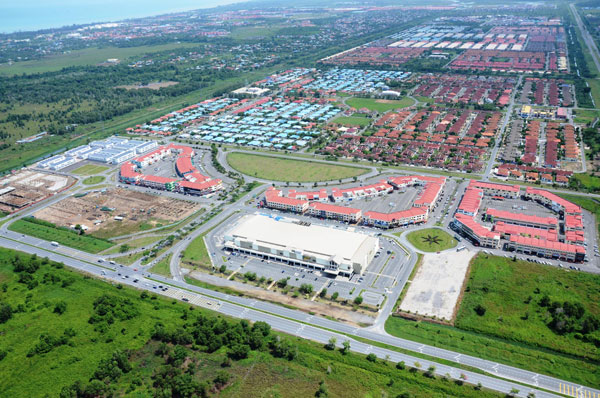 KUCHING: Demand for residential houses in Miri has increased sharply over the years with annual take-up rate rising to more than 1,000 units currently, including low-cost houses.

“Prices of houses had increased at least 60 per cent over the last decade, and in some cases, even doubled or tripled over the past 10 to 15 years,” he said in an interview in conjunction with Miri City Day.

The increased demand for residential housing and consequently modern conveniences has led to various township developments.

Ting said Bandar Baru Permyjaya launched in November 1995 was by far the largest integrated township to be developed in a single location in Miri.

When fully developed, the new township is expected to have more than 20,000 houses,1,000 shops and 800 units of industrial buildings.

“Industrial transaction volume and prices are also up as there is currently a limited supply of industrial units,” added Ting. He said demand remained stable this year.

He added since the first Grand Old Lady Tower or better known as oil ridge was set up in Canada Hill, the oil and gas industry had been one of the driving forces behind property development in Miri. Other catalysts that boost property sales are the thriving timber and oil palm industries.

“Miri is one of the major towns directly having impact with palm oil industry as more than 60 per cent of oil palm estates in Sarawak are located within the middle belt of Bintulu-Miri zone.

“Therefore, developers who look into research and development to keep costs at reasonable level, maintain quality of their products and having large land banks would be in a strong bargaining position and having a competitive edge in times to come,” he concluded.