Monday, May 23
You are at:Home»News»Sarawak»Dewi shines at ‘Performing Arts Olympics’

KUCHING: Bidayuh lass Dewi Liana Seriestha brought pride to the state and country when she bagged numerous awards at the World Championships of Performing Arts (WCOPA) in Hollywood, California, recently. 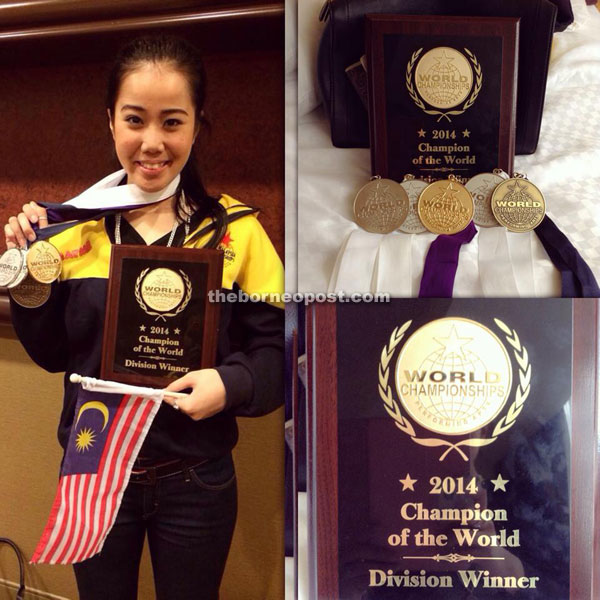 Dewi brings pride to the state and country. 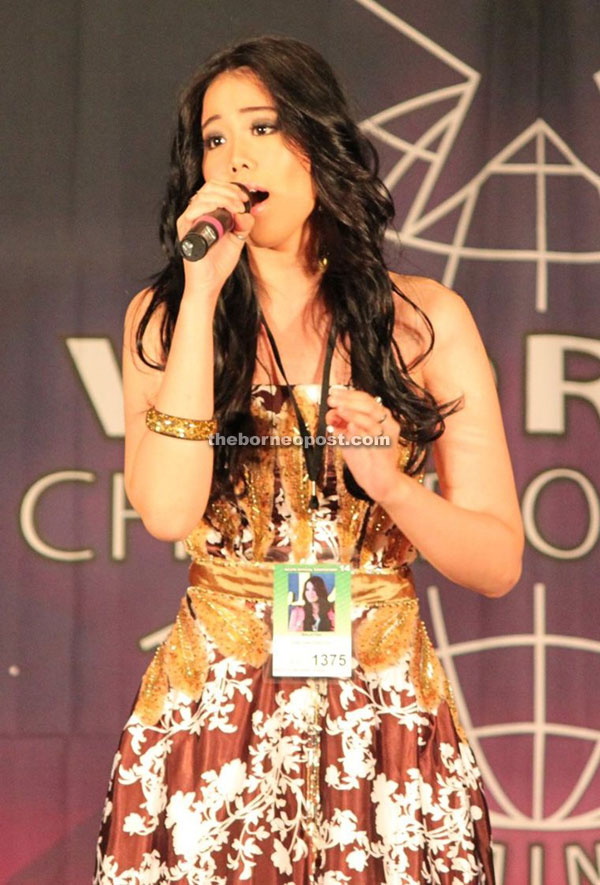 In sharing her daughter’s astounding achievements with The Borneo Post yesterday, her father,Yudhi Seriestha, said he was happy Dewi had made the state and country proud.

“She competed not for personal glory but to represent all Sarawakians and Malaysians, so the success is for everyone,” he enthused.

According to Yudhi, WCOPA, which was held from July 10 to 21, is the first and only international competition to unearth top aspiring performing artistes in the world.

“This competitive contest, which is held annually in Hollywood, is often referred to as the ‘Olympics of the Performing Arts’. Competitors of every age are judged on their acting, singing, dancing, modelling, instrumentalists and variety categories.

“Like the Olympics, the finest aspiring competitors from all countries who qualify are invited.”

He added that every contestant attending the WCOPA had been screened and selected under specific guidelines drawn up by Griff O’Neil in 1996.

“Industry heavyweights, talent agents, record executives and television producers pick the finalists. During the finals, the champion is selected by 16 celebrity judges from among the top three to four performers in each category and both age groups. Of the eight category winners, one Junior and Senior Grand Champion Performer of the World is selected and awarded.”