SIBU: The Photographic Society of Sibu brought townsfolk on a walk down memory lane via 200 photographs of old day Sibu exhibited in the basement car park of Sibu Town Square in conjunction with Borneo Cultural Festival. 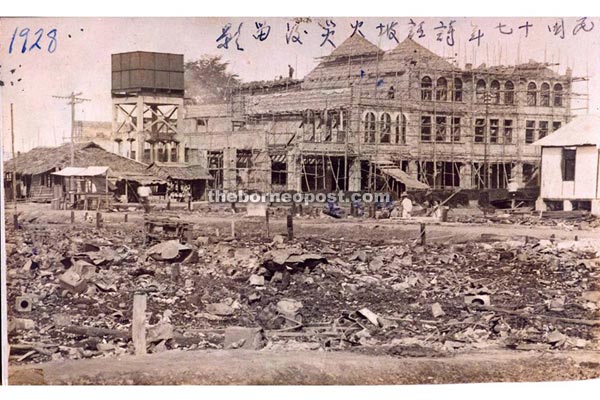 The aftermath of the Great Fire of Sibu in 1928 that wiped out the old town. In the background is Sibu’s first concrete shophouse at Chew Geok Lin Road beside Tua Pek Kong Temple. 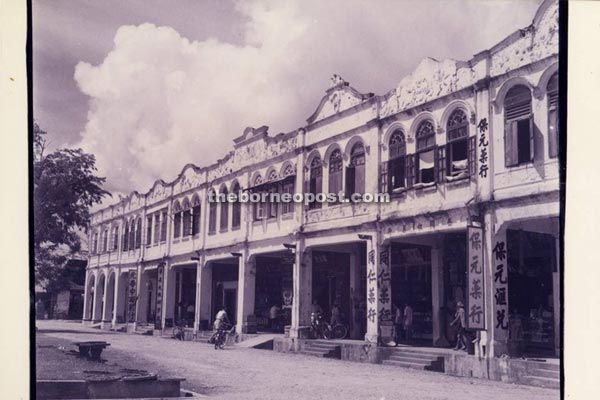 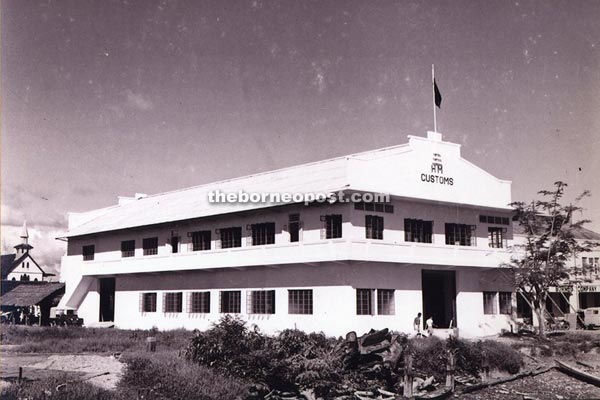 An early Customs building at Rajang Port Authority that was pulled down. 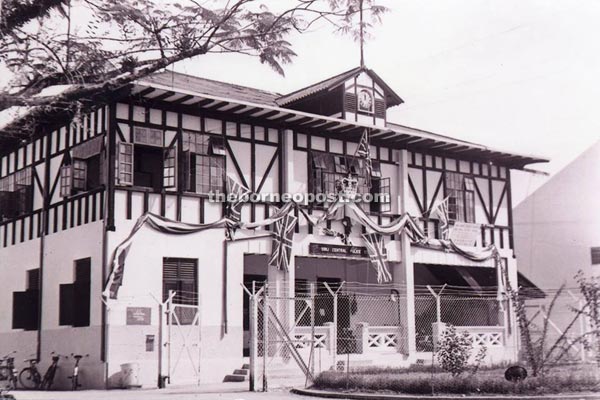 The former maternity clinic and the police station now house a supermarket. 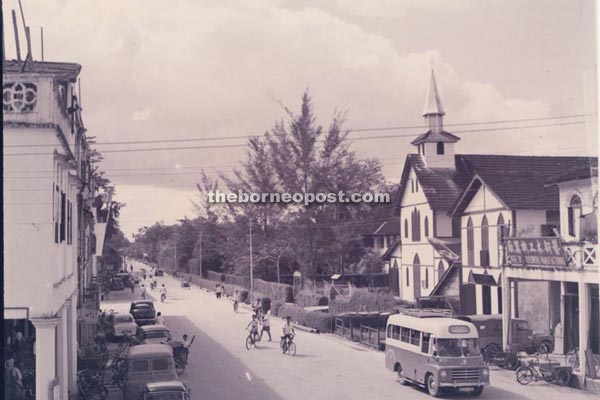 Island Road was built as the town expanded from Channel Road. 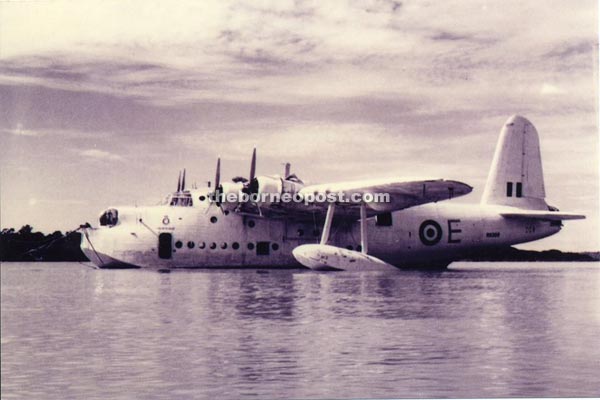 A rare sight of an aeroplane landing on Rajang River which caused a ripple of excitement for the townsfolk. 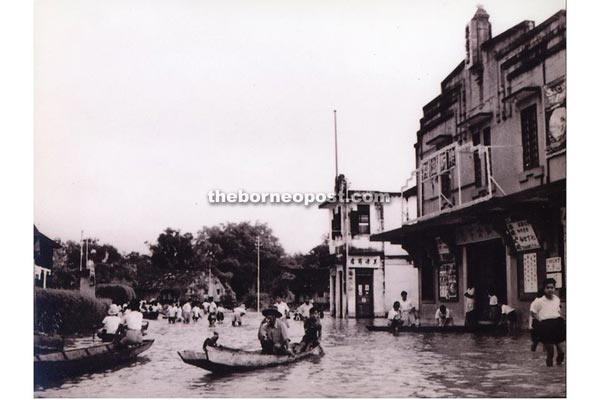 Cross Road inundated in a flood. 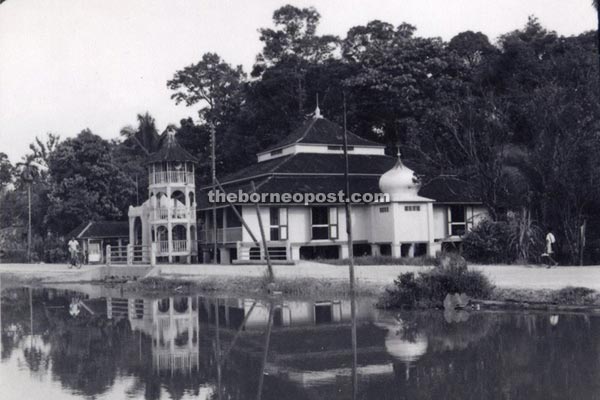 An early mosque inundated. The land has been reclaimed to become the now busy road junction that joins Kampung Dato and Sibu town.

Chairman Ting Siew Ping said yesterday that large crowds, including foreign tourists, would congregate at their hall nightly to view the pictures that evoke fond memories of the past.

He said their association, formed in 1952 before the birth of Malaysia, had become a treasure trove of old photos left behind or donated by its members, some of whom have passed away.

“We share a feeling of home as we walk down the lanes of old Sibu. We relive the eras of the White Rajah and the British colony until the formation of Malaysia in 1963 and beyond. These are times of harmony townfolks have shared to make Sarawak what it is today.”

They even have the oldest black-and-white photograph dating back to 1928. The photograph portrayed the aftermath of the Great Fire of Sibu which razed the whole town consisting of a row of wooden shops at Channel Road. The background revealed the construction of the first row of concrete shophouse of Sibu at Chew Geok Lin Road.

Another photograph showed the construction of the Chartered Bank building in front of the then Hock Leong Hing Coffee Shop.

A townfolk who has migrated to Australia said his childhood memories were all in the exhibition. The computer technician residing in Melbourne is back for a holiday and is visiting his acquaintances, family members and relatives.

Ting said yesterday his association displayed more than 500 photographs, including present day ones, due to lack of exhibition board.

Ting paid tribute to members who had passed away and left behind fond memories through their photographs. They have photos spanning the last six decades.

“More than 250 members have joined our association over the decades. We now have about 80 active members,” he said.

“Our activities are also for students as we encourage the young ones to take up the art.”

Those wishing to become members need only pay RM44 for membership and RM22 as annual subscription the following year.

Call the secretariat of the Photographic Society of Sibu at 011-15814141 to make enquiries.