Tuesday, November 29
You are at:Home»News»Sarawak»Tun Abdul Rahman Yakub passes away at 87

KUCHING: Tun Datuk Patinggi Abdul Rahman Yakub passed away Friday, Jan 9, at 9.34pm at Normah Medical Specialist Centre (NMSC) where he had been hospitalised since Dec 15, 2014. 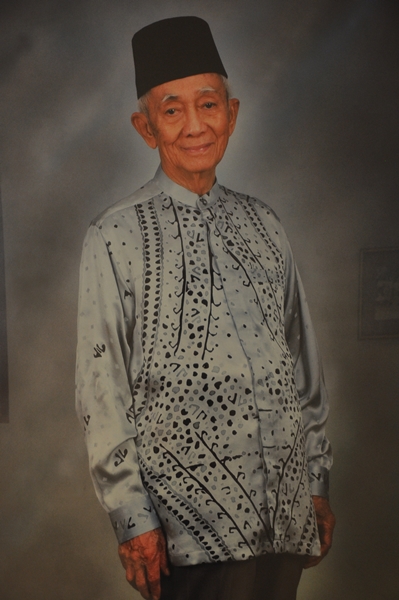 The former Chief Minister of Sarawak was of Melanau descent and also served as the fourth Yang di-Pertua Negeri Sarawak.

Born in Kampung Jepak, Bintulu, on January 3, 1928 to fisherman Wan Yakub Wan Yusuf and housewife Siti Hajar Tahir, he was the sixth of seven children.

His grandfather, Wan Yusof, hailed from Kelantan and was the son-in law to Pehin Orang Kaya Setia Raja Abang Manai, a Melanau community leader who was also a member of the state legislative council under Charles Brooke Rule in 1867.

Abdul Rahman first attended Sekolah Anchi in Miri, later transferring to St Joseph, Miri until his studies were interrupted by the Japanese invasion. During the Japanese occupation from 1941 to 1943, he was an assistant surveyor and interpreter for the Japanese governor in Miri.

After the Second World War, he completed his primary school education and worked as a trainee oil-tester for Sarawak Shell Company in Lutong before being accepted as a Student Native Officer in the Sarawak Civil Service from 1947 to 1948.

In 1953, he was given study leave with full pay by the colonial government to pursue his education at St Joseph’s School in Kuching. He achieved excellent Senior Cambridge results and was offered a scholarship to read Law at Southampton University, England in 1954 and thereafter at Lincoln’s Inn. He was called to the Lincoln’s Inn Bar in 1959 and became the first Bumiputera from Sarawak to be a Barrister-at-law.

After graduating, he was appointed as a Crown Council Deputy Public Prosecutor (DPP) and stipendiary magistrate. He worked in the Sarawak Legal Department from 1959 to 1963. 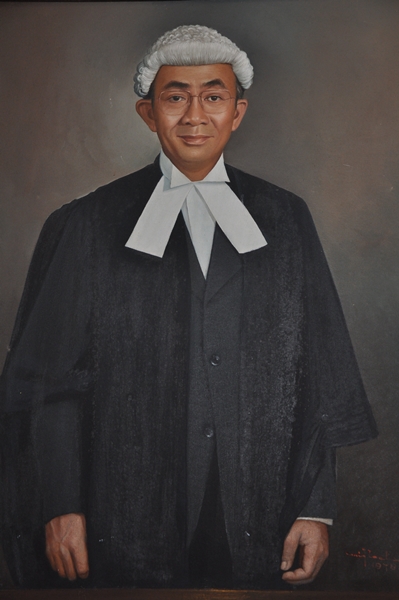 Abdul Rahman served as the Deputy Minister for Lands and Mines from 1965-69 before being appointed as education minister. Under his tenure, he changed the medium of instruction for all schools and higher learning institutions from English to Malay language.

He was credited for the creation of Universiti Kebangsaan Malaysia (UKM) in 1970.

He was also one of the proponents for Malaysia creating its own oil company, now known as Petronas.

He founded the now defunct Bank Utama Berhad in Malaysia.

Abdul Rahman won the Kuala Rajang state seat during the resumption of the 1969 state election in 1970 representing Parti Bumiputra Sarawak (BUMIPUTERA) which was part of the Sarawak Alliance. The election results did not yield any party with a clear majority. Abdul Rahman was able to convince SUPP to form a coalition government with him as the chief minister.

Three years after his appointment as chief minister, negotiations between Abdul Rahman and Bong Kee Chok culminated in the signing of a Memorandum of Understanding between the two on October 20, 1973, at Rumah Kerajaan, Simanggang (renamed Rumah Sri Aman thereafter.) 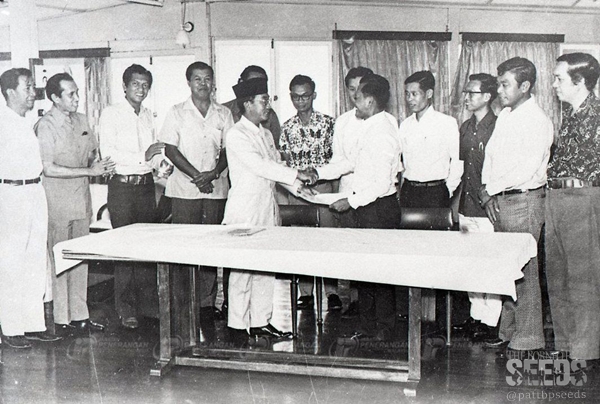 AMICABLE TERMS: The signing ceremony of the Memorandum of Understanding between then Chief Minister, Rahman and Bong, director and political commissar of PARAKU at Rumah Sri Aman, Simanggang.

Bong signed as Director and Political Commissar of PARAKU; Abdul Rahman signed as Ketua Menteri and Director of Operations, Sarawak. It heralded the beginning of the end of the communist insurgency in Sarawak.

He was responsible for setting up several statutory bodies to speed up development in the state across a wide range of fields, including the State Planning Unit. Sarawak’s five administration divisions from the Brooke era were redefined into seven to bring about greater administrative efficiency.

He did away with the primary six common entrance examination, enabling all primary six pupils to continue their education to secondary levels. He also set up the Universiti Pertanian campus in Bintulu and a branch of Mara Institute of Technology in Sarawak.

In addition, he also established the Sarawak Foundation (Yayasan Sarawak) on May 21, 1971 to provide scholarships and educational loans to students in need.

A new bridge costing RM6 million was built in May 1975 creating a link between what we recognise today as two administrative divisions – MBKS and DBKU and was named “Jambatan Datuk Patinggi Haji Abdul Rahman Yakub”.

The State Secretariat and the Dewan Undangan Negeri Building were sited at Petra Jaya, making it the administrative centre of the state.

He stepped down on March 26, 1981 as chief minister after undergoing heart surgery in London. He became Governor of Sarawak from April 2, 1981 until April 2, 1985 before quitting due to health reasons. He was awarded Seri Maharaja Mangku Negara that carries the title ‘Tun’. 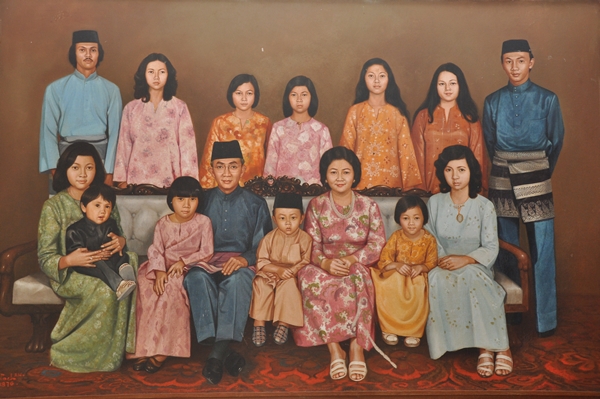 He married Toh Puan Normah Abdullah nee Rosemary Soon Siew Joon in 1956. She was his ‘tower of strength’, always supporting him and giving him confidence to move forward until her passing in 1984.

His later years saw him devoting his time to reading, writing and religious teachings at his own Surau Sri Bahagia with the tremendous assistance of his wife Toh Puan Hayati Ahmat, whom he lived with until his demise.

His other wives surviving him are Zambin Rokiah Mohd Tahir and Siti Maemunah Kamal, both residing in Kuala Lumpur.

A rock and a hard place

Insurgency ended with Sri Aman Accord