Monday, February 6
You are at:Home»Business»Plenty of room for halal market share in Japan — Jetro
For the freshest news, join The Borneo Post's Telegram Channel and The Borneo Post on Newswav. 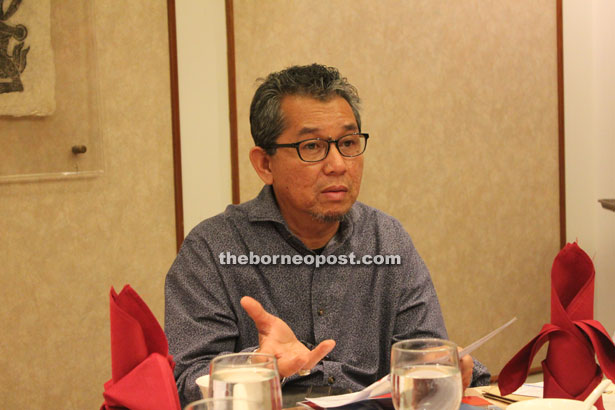 Rasol Abu Bakar says most Japanese are now interested in this halal aspect.

KUCHING: Japan’s growing interest in halal-related businesses has led the country to look to Malaysia as a gateway to access the over two billion Muslim market.

With Malaysia having announced itself as a halal hub, Japan External Trade Organisation (Jetro) Kuala Lumpur director Rasol Abu Bakar said that most Japanese are now interested in this halal aspect.

As Malaysia has two halal authorities, Rasol noted that these Japanese companies will use Malaysia as a gateway to not only the Muslim market here, but also to the Middle East.

According to Jetro, the Malaysian halal certification is widely recognised in terms of its credibility and quality, thus companies expanding their businesses into the country here will lead to success in other countries.

Japanese companies such as Ajinomoto, Kewpie, Yakult, Taisho Pharmaceutical and MUFG are considering self-investment or seeking joint venture (JV) to fulfill this.

Furthermore, as part of Japan’s tourist promotion for the Tokyo Olympic Games 2020, the halal aspect is becoming one of their trends. This is especially the case with Japanese hotels, restaurants, food and beverage brands.

Rasol noted that under the Buyers Invitation Programme, Jetro gets a lot of enquiries in the food segment. He added that Malaysia has a lot of food importers as there is a high number of Japanese restaurants in Malaysia, including Sarawak.

On a side note, under Japan’s outward foreign direct investment (FDI) by country (based on balance of payments, net and flow) Malaysia currently ranks at number 22 with US$977 million as of 2014.

With our country’s huge potential, Rasol said that they hope Malaysia will rise up the ranking in terms of investors.