Saturday, December 3
You are at:Home»Sports»Athletics»Hammer time by Sarawak throwers 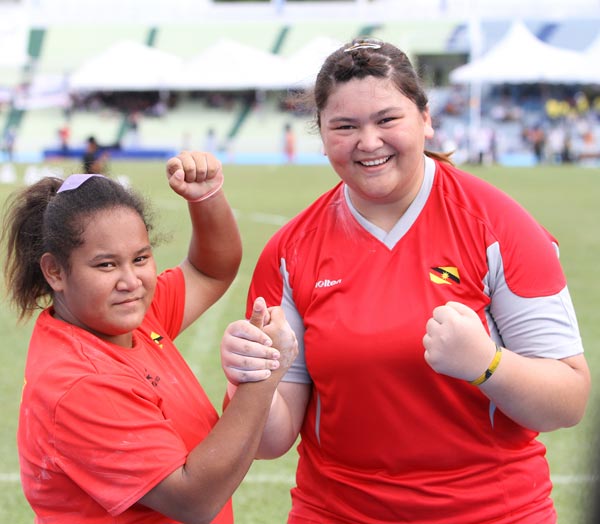 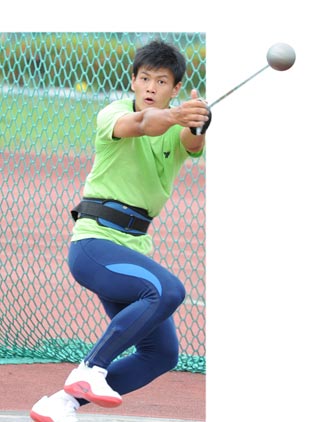 KUCHING: Sarawak male and female throwers swept five of the six medals in the hammer event at the Malaysian Open Athletics Championships in Bukit Jalil from March 27-29.

The annual national championship was held earlier this year to allow national athletes a final opportunity to meet the qualifying standards for the SEA Games to be held in Singapore this June.

In the men’s event, Jackie Wong took the gold with a distance of 60.86m.

The silver and bronze were taken by teammates Michael Sia (52.34m) and Jackson Wong (47.92m). Jackie had already qualified for the SEA Games since last year when he threw 62.19m to shatter his own national record.

Earlier this month, he improved his national mark to 63.71m while competing in the Philippines Open.

Meanwhile, Casier Renee Lee and Grace Wong nailed a 1-2 finish for Sarawak in the women’s event. Casier won with a personal best of 55.09m. 15 year-old Grace, who is the reigning Sukma champion, threw 50.74m for the silver.

Both had also qualified for the SEA Games before the national championship.

At last year’s Sukma in Perlis, it was Grace who upstaged Casier (silver medalist in the event at the 2013 Sea Games in Myanmar) with a throw of 55.82m.

Sarawak’s latest sprinting sensation Nixson Kennedy qualified for the SEA Games when he clocked 10.50sec in the semi-finals of the national meet. In the final, he finished second in 10.62sec behind Izzudin Yahaya of Perlis who won in 10.51sec. Izzudin was timed at 10.48sec in his semi-final.

Sarawak’s other sprint hopeful Jonathan Nyepa failed to win a medal in both the 100m and 200m. His only chance to make it to the SEA Games may only come from a possible inclusion in the 4x100m relay team.

Sarawak won another silver and bronze at the national meet. Abdul Rahman Lee was second in the men’s discus with a distance of 40.88m.

Faradillah Raznie won a bronze in the women’s 800m in a time of 2:17.20sec behind Vietnamese Do Thi Thao and Vu Thi Ly.

But he had already qualified for the coming SEA Games when he completed the one-lap event in 47.42sec last year which remains his personal best time.