Tuesday, September 28
You are at:Home»News»Sarawak»Birumuh festival marks elevation of Serian to division

He made the announcement at the Pesta Birumuh 2015 held at Serian Mini Stadium, which was met with rapturous applause and cheers by the audience who had anticipated the good news.

He said Serian’s elevation into the 12th division is well deserved by the people of Serian particularly the Bidayuhs who make up the majority.

“The date 11th April 2015 is a historic day for Serian because it will be a division.

“Serian will be the first Bidayuh majority division. You deserve it,” he said. 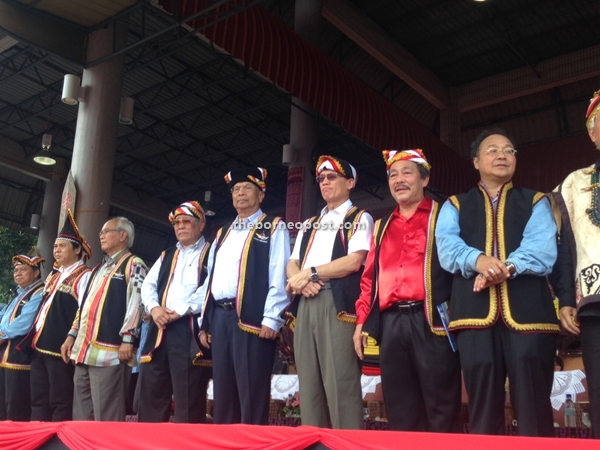 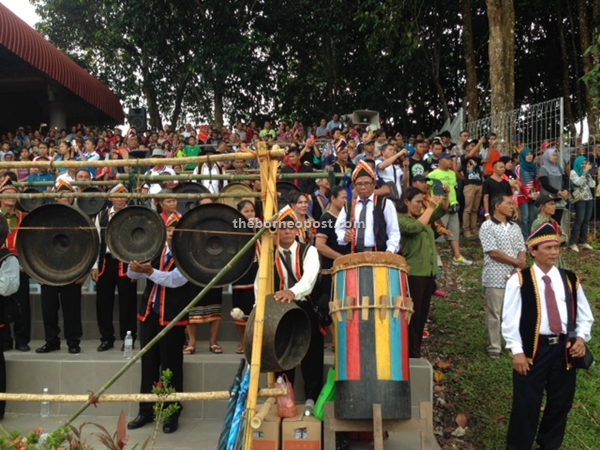 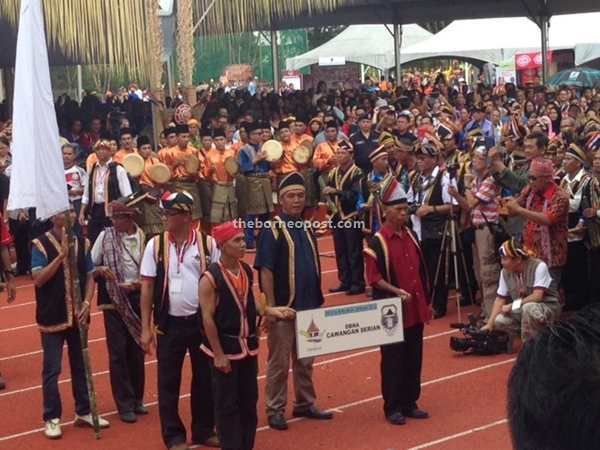