Tuesday, May 17
You are at:Home»News»Sarawak»Man found dead in river after call of nature 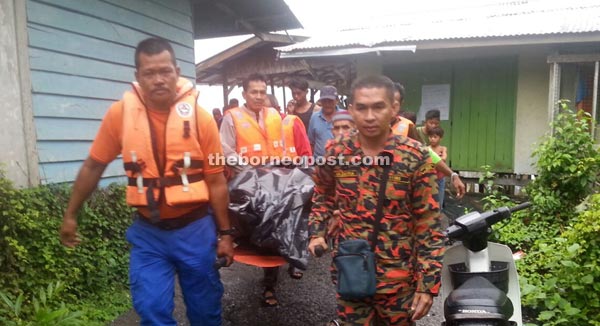 BETONG: The body of a 23-year-old man, who had been missing for two days since last Wednesday, was found on Friday, 50 metres from where he had answered the call of nature at Pengkalan Batu Kamoung Tengah in Beladin.

The man, whom police identified as Musa Hamzaini, was said to have suddenly fallen into the river and went missing since 8.15pm on Wednesday.

His body was found around 8.30am on Friday.

Twenty-four men from these groups and two rescue boats were dispatched to the scene. Several concerned villagers also joined in the SAR operation.