Monday, May 16
You are at:Home»News»Sabah»6.0 trembler rattles Sabah west coast 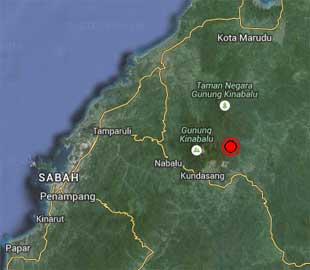 US Geological Survey reports that the source of the earthquake occurred 19km North West of Ranau.

KUCHING: An earthquake with magnitude 6.0 at a depth of 10km occurred near Kota Kinabalu, Sabah at 7.15am today.US Geological Survey reports that the epicentre of the earthquake was 19km North West of Ranau.

The tremor lasted for 30 seconds.

According to Ranau police, damages caused by the tremors to building nearby appear minimal, with several business premises in Ranau town reporting shattered windows. 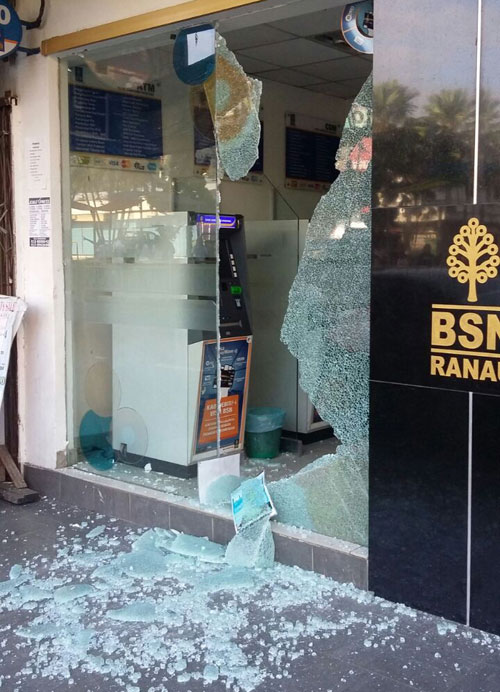 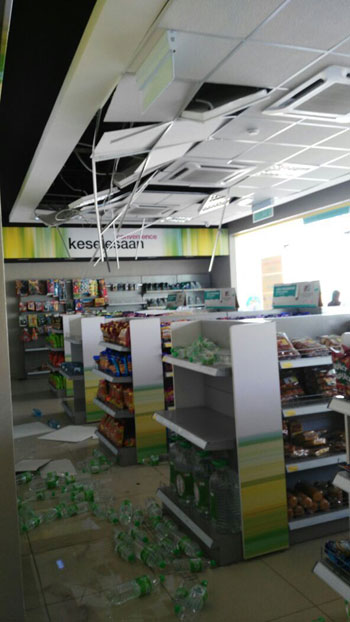 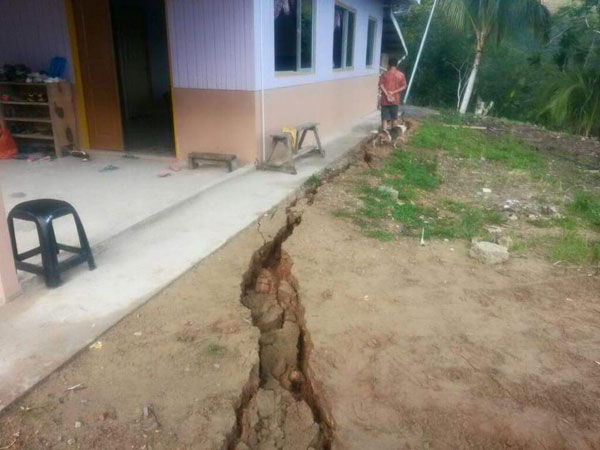 Damage caused by the 6.0 Earthquake this morning. -Viral photo from Facebook 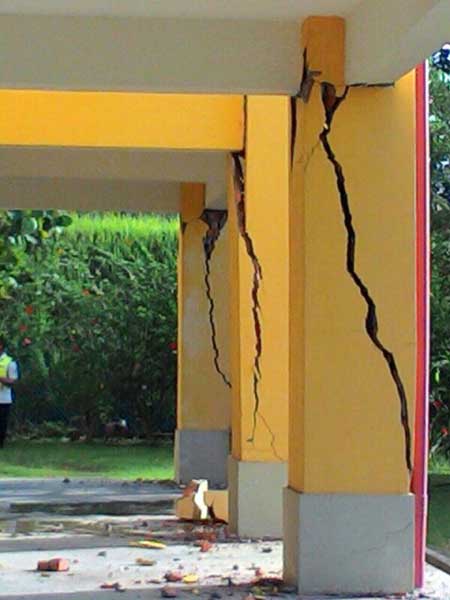 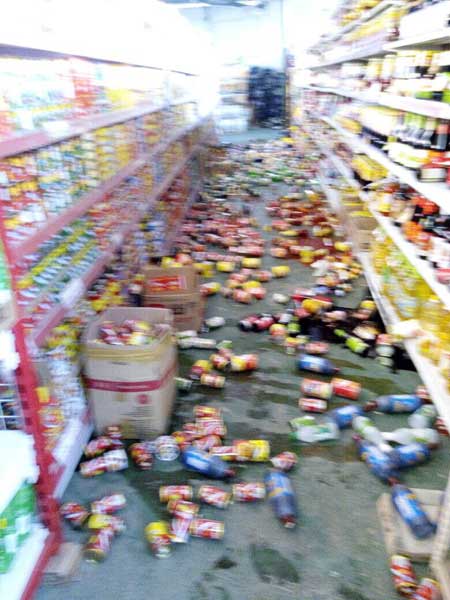 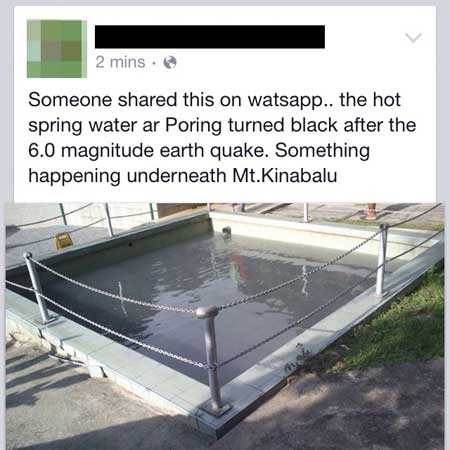 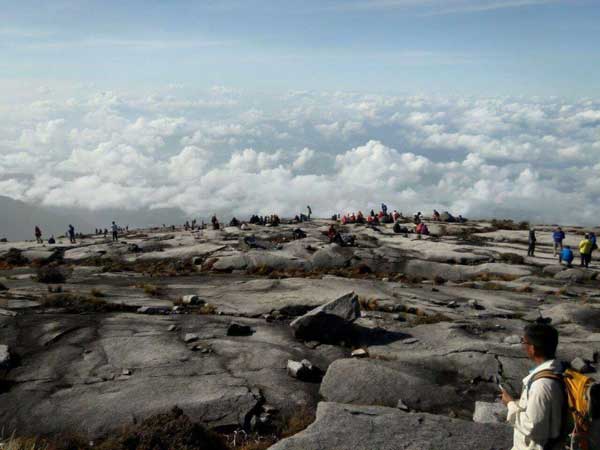 Waiting for instruction to descend at mount Kinabalu summit.