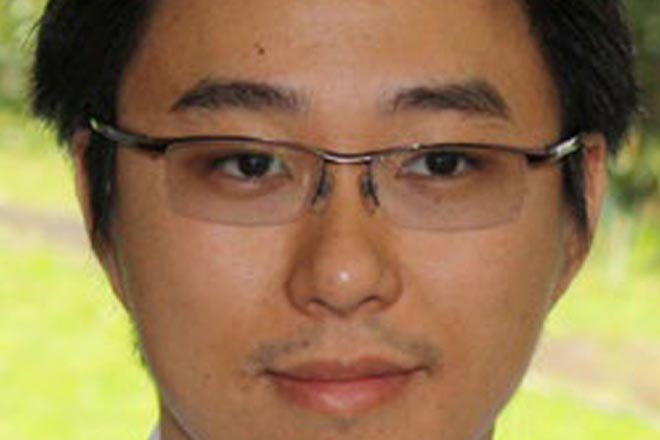 KUCHING: Sarawak Workers Party (SWP) president Larry Sng strongly opposes the construction of the proposed Pelagus dam and other dams as planned by the Malaysian government.

Sarawak is now home to two major dams – the recently completed 944MW Murum dam and the controversial Bakun dam which was completed in 2011.

The government still plans to build at least 10 more dams including the proposed Pelagus dam and also the Baleh dam, which would be taking off with three of the eight major works being tendered out as announced by Sarawak Energy Berhad (SEB) chief executive officer Datuk Torstein Dale Sjotveit recently.

With the government proceeding with preparatory works for additional dam projects, Larry told The Borneo Post yesterday that the government’s long-term plan of building a dozen or so hydroelectric dams did not have a strong economic justification due to the low demand for power.

“The Bakun dam is able to generate 2,400 megawatts of electricity and this energy was originally planned to be supplied to West Malaysia through undersea cables but unfortunately the plan was discarded,” revealed Larry.

“Now, with the completion of the Bakun dam and the Murum dam, we have an excess of electricity, thus there is no need for more dams.”

Larry, who is also Pelagus former state assemblyman, said most of the residents of Pelagus that he had spoken to were against the building of a dam there.

“The residents are mostly rural farmers who have no wish to change their lifestyle and surroundings thus they are not keen on the idea of relocation.” said Larry.

Larry believes the political leaders who are aware of the proposed Pelagus dam project are too fearful of voicing
out their opinions due to their political positions.

He argued that there was no necessity to build the proposed Baleh dam and Pelagus dam as Kapit Division was already home to two hydroelectric dams – the Bakun dam and the Murum dam.

“The construction of the dams will not only bring devastation to the biodiversity of Sarawak’s ecosystem but also has no direct benefit to the people there,” he added.

“It is not necessary for the state,” he stressed.