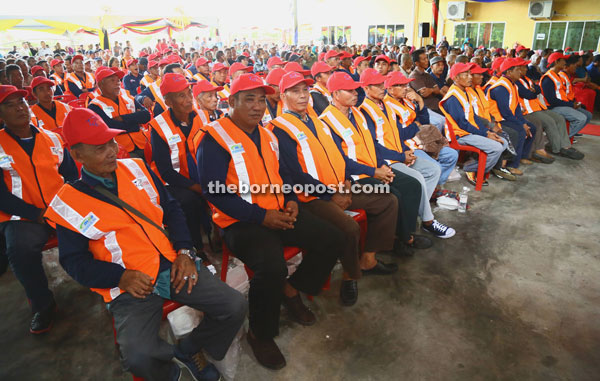 In making the call, Minister of Agriculture and Agro-based Industries Datuk Seri Ahmad Shabery Cheek said Super teams, comprising fishermen, were set up in the country to protect fish resources.

“Being the eyes and ears of the government (in looking after fish resources), you must play more prominent roles to monitor the situation from time to time,” he said at the launching yesterday of both artificial reefs for Sematan District and the state-level Super team.

Some 50 fishermen here have joined the team, making it a 600-member body in the state.

Shabery said among the responsibilities of Super were to monitor encroachment, looking after the safety of fishermen while at sea, helping to address activities that destroy the eco-system and environment, and to assist in search and rescue (SAR) operations when called upon.

On the artificial reefs, he said these concrete structures had proven to increase fish population and catch.

Citing studies in some countries, he said fish landing by fishermen within the artificial reefs had increased from between 60 and 2,000 per cent.

Shabery added that various efforts and initiatives had been undertaken in the state to protect and preserve marine resources, and this included using tyres and artificial reefs.

He disclosed that 4,400 artificial reef balls, 154 concrete reefs and 155 vessel reefs had been anchored in Sarawak waters. 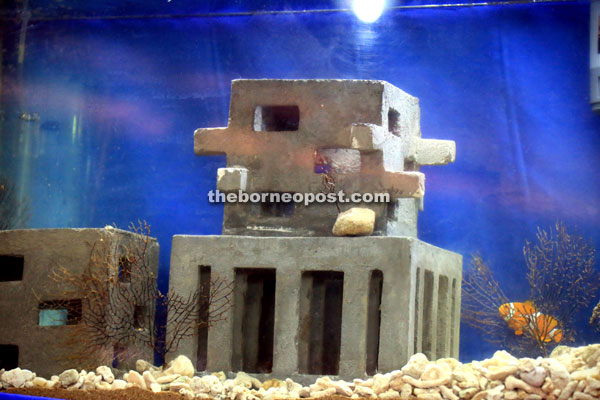