Tuesday, February 7
You are at:Home»News»Sarawak»Police raid cyber gambling premises in Kuching, Miri
For the freshest news, join The Borneo Post's Telegram Channel and The Borneo Post on Newswav. 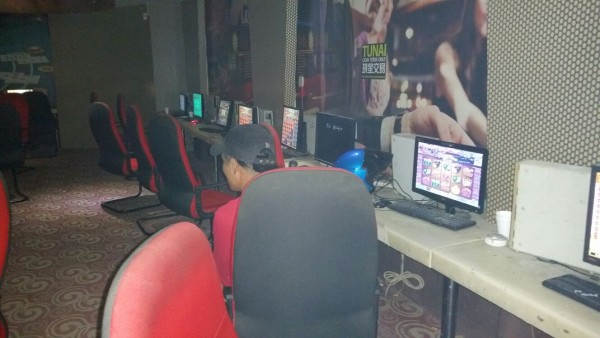 A photo shows the inside of the premises in Batu Kawa. – Photo courtesy of state CID 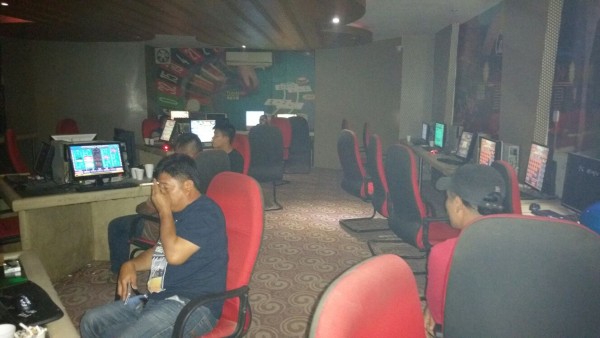 Some individuals are inside the premises in Batu Kawa at the time of the raid. – Photo courtesy of state CID 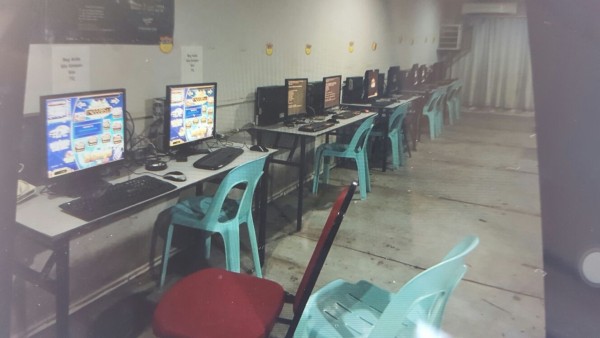 Computers are seen at the raided premises in Senadin, Miri. – Photo courtesy of state CID

“A total of 28 computers used for online gambling were seized while seven people including the operator of the premises were arrested.”

Dev said another police team from D7 CID, Miri led by Insp Koay Kok Pung conducted a raid at a premises in Senadin at 1.30am today.

As a result, 10 computers were seized alongside with the operator of the premises nabbed, he said.

“Thirty-three foreign women were arrested for immigration offences. Of which, 31 were Chinese, one Filipino and one Vietnamese. The owner of the KTV lounge was also arrested.”