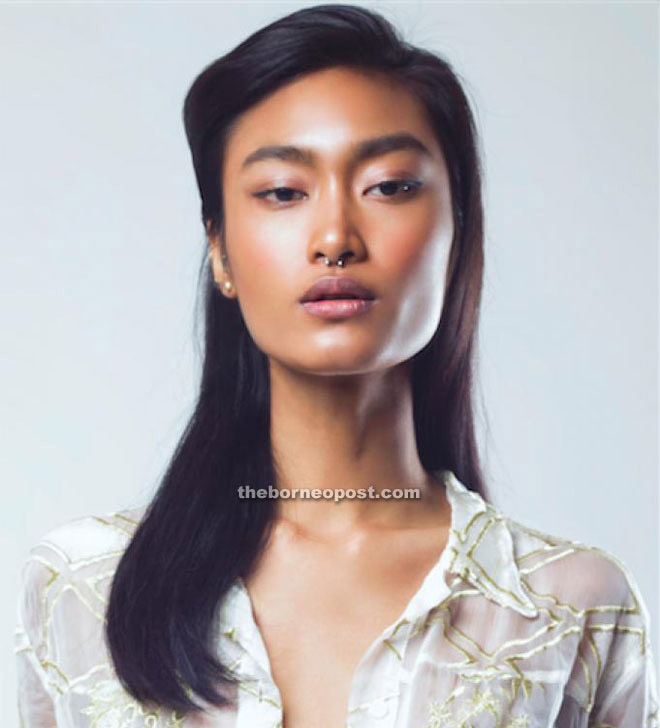 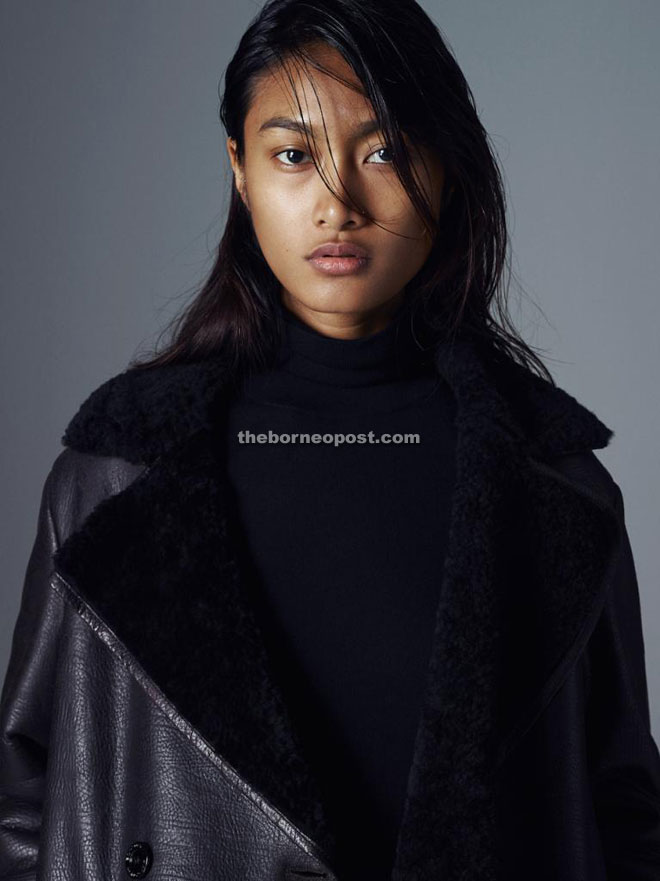 WITH what is anticipated to be a bad economic situation, 2016 is not a year to be lazy, said Dayang Nur Atikah Karim.

Better known as Atikah, the 22-year-old Sabahan supermodel, who is currently based in New York, said working abroad had taught her to be patient and to work harder.

“Modelling is not an easy job because it is a waiting game, but as long a you work hard, huge opportunities await,” she said to The Borneo Post when met during her recent Christmas holiday.

Atikah started her career in modelling four years ago after winning the Ford Models Supermodel of the World Search Malaysia 2011.

She had joined a number of pageants in Sabah since she was 16 years old but never had the luck to win.

“After winning the competition in Kuala Lumpur in 2011, I worked there for more than three years until I had enough confidence to go higher.

“I have been working in New York for six months now under Soul Artist Management.

“The best experience during the past few months there was when I was chosen to walk at the New York Fashion Week runway.

Asked whether she was planning to move to New York for good, Atikah said Sabah and Malaysia had always been her home, but New York was the right place to be at the moment.

“Opportunities in New York are big, the pay is higher and my look is more appreciated there,” she said.

With an exotic Brunei and Bajau look, Atikah however believed that one of the reasons why she did not shine in Sabah was because of her dark skin colour.

She was told before that her tanned skin would never bring her anywhere in the pageant world.

Accepting the reality, Atikah decided to focus on modelling.

Unlike Sabah, her skin colour ‘sells’ like a hot cakes in the Western world. She considers her skin as an asset in her career.

Today, Atikah is not looking back. She is making sure that her five years of working visa in New York City would place her in a better position in the modelling world.

“I will be leaving Sabah in early January, and it is time to make money. The economy is not that encouraging in Malaysia, so I am taking this opportunity to make Sabah proud.

“The support I received from my family and friends has been amazingly positive, and I really appreciate it,” said the child of four.

“This is why I have to be more hard-working in 2016. There is no reason to be lazy because opportunities will never be there forever. We need to seize them while we still have the chance,” she added.