Saturday, August 13
You are at:Home»News»Sarawak»Committee claims rights over land ignored 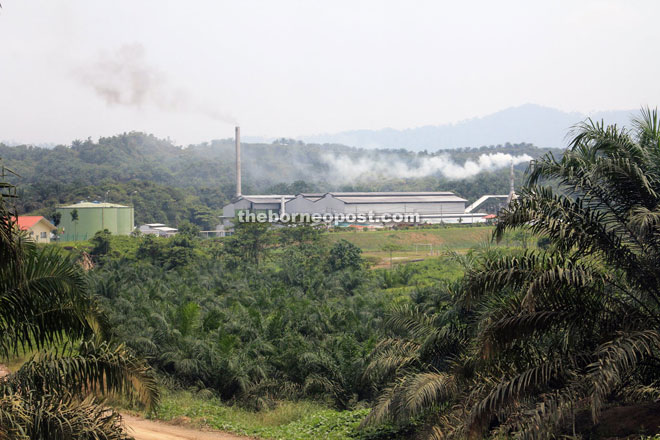 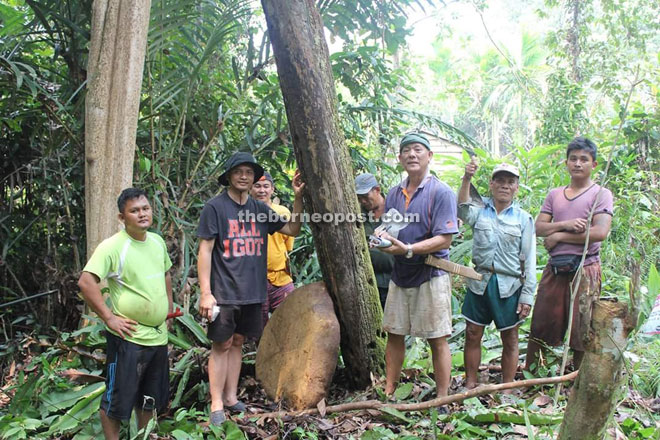 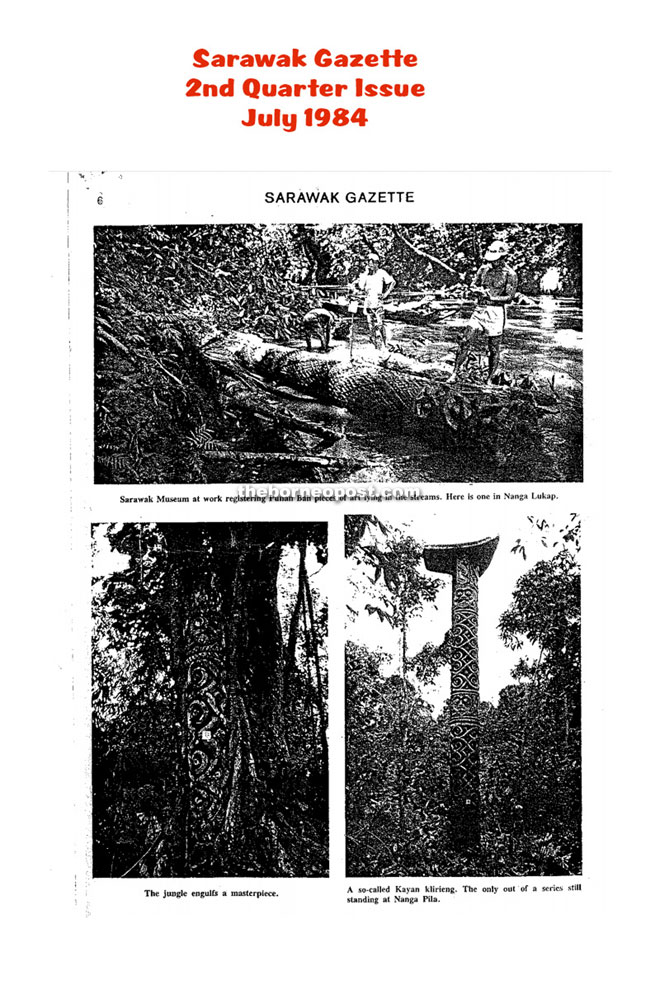 Kelirieng restoration works undertaken by Sarawak Museum at Lukap River and
nearby areas in the early 1980s. The area is today surrounded by acacia and oil palm plantations.

BINTULU: The Punan NCR Land Action Committee (PNLAC) welcomes any initiative by the state government to develop the community’s Native Customary Rights (NCR) land as they believe it will ultimately benefit them.

In a press statement yesterday, its leader Gebril Atong noted that most NCR land developments were done in a transparent, fair and equitable manner with the rights of participating local communities over their lands fully respected and protected.

Unfortunately, he said, that was not the case with the Punan community at Punan Ba, Belaga.

“The leaseholder companies participating in the state government initiatives to develop NCR lands in Belaga district apparently had abused state government trust, our trust by ignoring our community’s rights over our lands altogether,” he said.

“We believe a map that is issued by Land and Survey Department to the developers contained a certain provision that requires them to exclude our NCR lands before implementing the project. Government’s instruction clearly had not been followed or obeyed – at least in our case,” he added.

At Upper Ba River valley where all the current 6,000 Punan people in Sarawak from Belaga, Kakus, Pandan and Jelalong live, their land had been logged several times over the past few years, Gebril claimed.

The logging activities, he said, inevitably led to destruction of their burial grounds – ‘kelirieng’ and ‘keludan’.

“We have protested the encroachment but to no avail. Worst affected burial grounds where our kelirieng and keludan once stood are at Sematai and Lukap rivers.

“The areas had been bulldozed, cleared and planted with acacia and oil palm trees – a very disrespectful act towards our custom and our resting ancestors in the areas. There is also a huge oil palm mill standing nearby,” he added.

He said ‘kelirieng’ is Sarawak’s cultural heritage as much as it is Punan heritage, thus it is protected under the Sarawak Cultural Heritage Ordinance 1993.

According to Gebril, Sarawak Museum had carried out numerous restoration projects in the area in the 80s.

“The destruction of our kelirieng and keludan sites at Sematai, Lukap and Punan rivers at Upper Ba River valley is clearly against the state laws,” he pointed out.

“And if this were to happen hundreds of years ago – at the time of our ancestors, we would have been told to go headhunting for the invaders,” he added.

Knowing that this is a modern day Sarawak, he said the Punan community fully supports the state government and the leadership of Chief Minister Datuk Patinggi Tan Sri Adenan Satem.

Gebril lauded the Chief Minister’s policy of minimising the development gap between urban and rural area as it was totally needed to bring progress to their areas.

“And ultimately, it is our hope that justice will be done and prevail. Our rights to the lands will be restored, respected particularly by the leaseholder companies,” he added.

Previous ArticleRh Ekau folk asked to support BN
Next Article Penguang says has given out RM1.3 mln in govt grants