Sunday, May 22
You are at:Home»News»Sarawak»Turn Long Akah Fort into a cultural attraction, urges ex-councillor 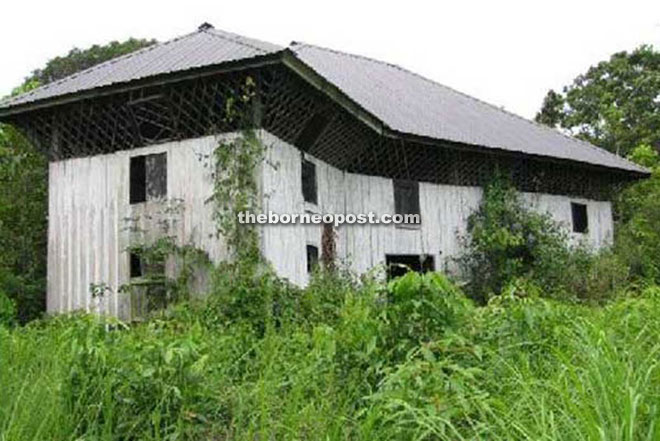 Anthony, 77, said the fort, built in 1929, served as an administrative centre during Charles Vyner Brooke’s era and acted as a defence post during the Japanese Occupation.

“Long Akah Fort deserves to be acknowledged as a part of the history of Sarawak because of the roles it played, especially during World War II,” he said in an interview yesterday.

“From the Kenyah’s perspective, it is a symbol of authority and power to the community. It also contributed towards the Orang Ulu’s identity.”

Anthony said he had made requests for the fort to be preserved since 2011, but nothing came out of it.

Long San resident Jeffery Ngau Lenjau, in his 30s, opined it was important for the government to recognise the fort as a significant historical structure to enable the younger generation to appreciate its value and importance.

“It saddens me when locals, especially the children, are not aware of the history of this fort. I believe if the government

does something about this, the fort would also become a national treasure and tourism attraction,” he said.