Sunday, May 22
You are at:Home»News»Sarawak»Intensive restoration of historical mosque to cost RM1.8 mln 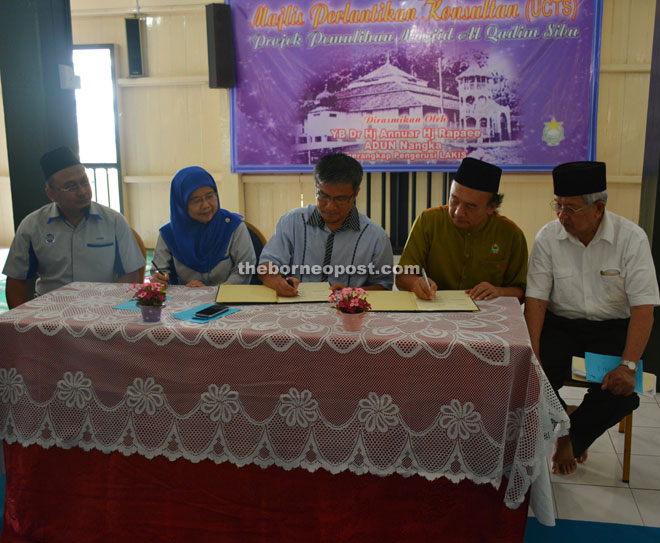 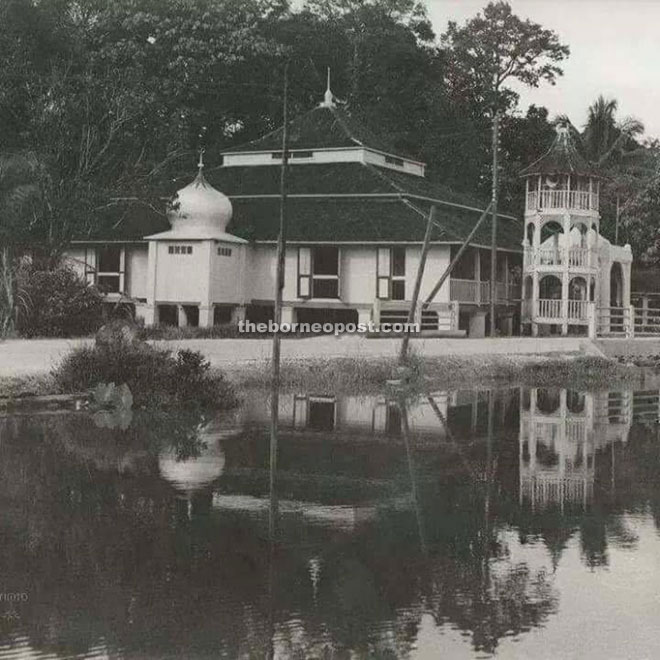 A photo shows Masjid Al-Qadim back in the days when it still had its original features, including the minaret (right). 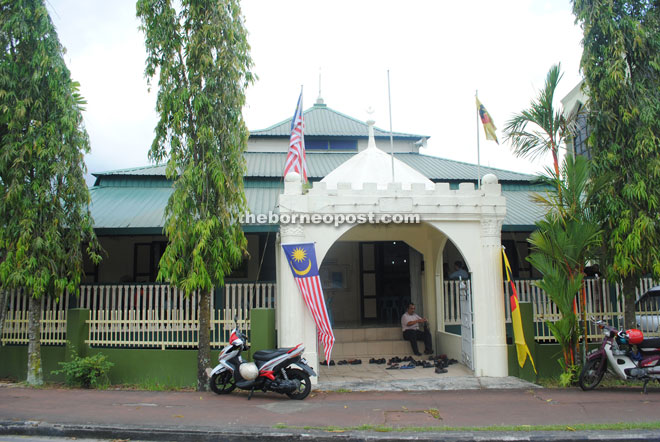 SIBU: A memorandum of understanding has been signed between Sibu Islamic Welfare Trust Board (Lakis) and University College of Technology Sarawak (UCTS) on the commissioning of the conservation works on Masjid Al-Qadim, which has been standing at Jalan Kampung Nyabor here for almost two centuries.

According to Nangka assemblyman Dr Annuar Rapaee, the project is estimated to cost RM1.8 million and should reach completion within a year after ground-breaking.

Of the total cost, he said RM750,000 would be borne by the state government while the balance would come from public donations.

He disclosed that no improvement or upgrading works could be carried out on the mosque, which had been gazetted by the state government as a heritage building.

“I have discussed with UCTS on working together in this conservation project, where in the first four months the university will carry out a survey and also a study on the mosque’s history and its structure.

“After that, they (UCTS) will propose the conservation measures to be carried out towards restoring the mosque to its original form,” Dr Annuar, who is also Lakis chairman, told reporters after confirming the appointment of UCTS as the consultant of the project on Tuesday.

He said based on its history, the original architectural design of this mosque was a combination of three influences — Sumatera, the Colonial Era and the Middle East.

He admitted that such restoration was ‘no walk in the park’, considering that the building was built almost 200 years ago.

One of the features to be restored would be the minaret, which was demolished about 80 years ago to pave way for development.

On the project, he said they were fortunate to have the team from UCTS – led by its School of Build Environment dean Prof Dr Azizah Salim – coming in to provide their expertise.

“The local Muslim community have requested for the tower to be rebuilt.”

Earlier, UCTS head of programme (architecture) Haris Fadzilah Abdul Rahman, who is also the project director, delivered a briefing on the project that included the initial scope of conservation works.

Historically, Masjid Al-Qadim was built before the White Rajah era – probably in 1890 – with ‘belian’ (local ironwood) extensively used in its construction, and thatching as its roofing method.

Today, the mosque is part of Sibu Heritage Trail.