Saturday, October 8
You are at:Home»News»Nation»Minimum Wages Order 2016 to take effect on July 1 – Riot 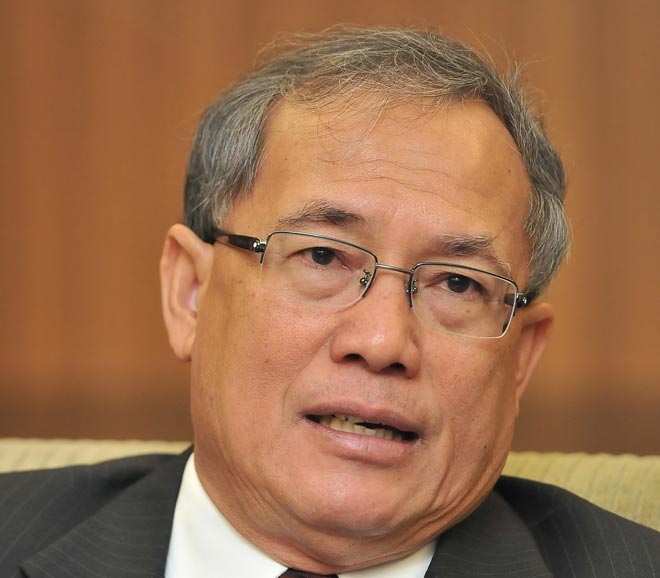 In a statement today, the minister said the order would involve all employers in the private sector, regardless of the number of employees they have, except domestic helpers (maids).

“The government has reviewed all recommendations submitted by the National Wages Consultative Council (NWCC), and has taken a balanced approach and considered the interests of both employers and employees (before issuing the order),” he said.

Riot said that for workers who were paid on a piecework, tonnage, trip or commission basis, the monthly salary shall be not less than RM1,000 in the Peninsular Malaysia, and RM920 in Sabah, Sarawak and Labuan.

“The government hopes the new minimum wage rates can boost the income of Malaysians, as well as help improve the country’s economy in achieving the status of a high-income nation by 2020,” he said.

A copy of the order is available on the Ministry of Human Resources’ website. – Bernama