Sunday, September 26
You are at:Home»News»Sarawak»HDC to build 241 units of affordable houses 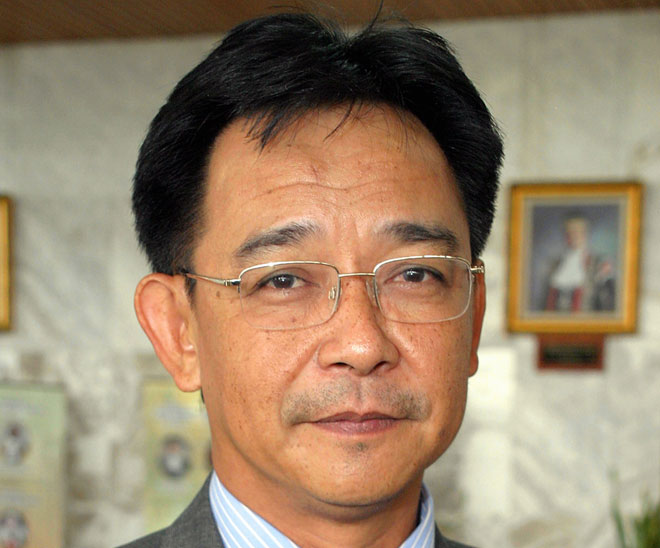 Assistant Minister for Housing Abdul Karim Rahman Hamzah said applications for funds have been submitted to the National Housing Department. The plan is to get the project going next year.

He told Dato Sebastian Ting Chiew Yew (BN-Piasau) yesterday that 505 units of low cost houses had been completed in Lambir earlier this year and would be distributed to those eligible soon.

“The selection process for the affordable housing is as follows: applicants must be Malaysians and residents of Sarawak, gross household income (husband and wife) below RM3,000, and married, including widow, widower and single mother.

He said leeway would be given to applicants who are bachelors, aged 30 years and above, and did not have any property.

“The selection of applicants will be offered through the balloting process by the Selection Committee.”

Abdul Karim also said that in 2010, the state government set up the `State Squatter Management and Solving Committee’ and implemented `State Action Plan Management and Squatters Solving’ to address the overall issue of squatters in the state until 2020.

Methods used were the resettlement of housing projects (PPR) or resettlement schemes or village expansion provided by the government, apart from in-situ solution and enforcement operations.

To a supplementary question by Ting whether the state government and federal government had short term, medium terms and long term planning to build more affordable houses throughout the state and how many units of affordable houses in five, 15 and 20 years, Abdul Karim said he could not provide the answer offhand.

However, Abdul Karim said the required information, such as existing and new schemes would be provided to the Piasau assemblyman.

“It has been the government’s responsibility to provide affordable houses to those who are in need not only for Miri but throughout Sarawak.”