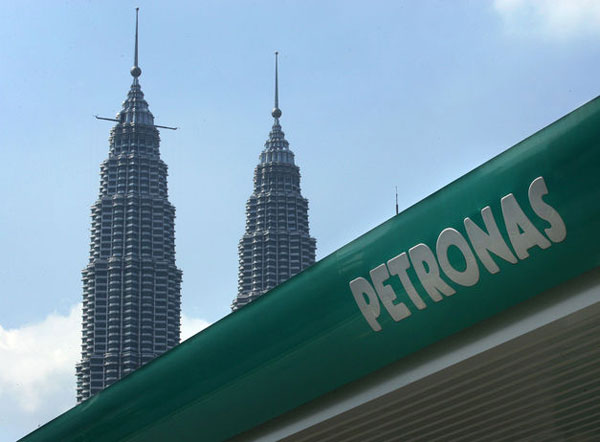 He said, in view of this, Petronas Carigali Sarawak operations had been split into two entities, namely Sarawak Oil Operations in Miri and Sarawak Gas operation in Bintulu.

“As a result of the restructuring exercise, 29 permanent positions were abolished due to redundancy, of which 13 Sarawakians are affected. All those affected are offered Voluntary Separation Package (VSP),” said Awang Tengah in his winding up speech at the state legislative assembly sitting here today.

He said in spite of the restructuring exercise the expansion of Sarawak Gas operations had created 251 new positions in Bintulu.

“We hope Petronas will seriously consider Sarawakians to lead all these new operations,” he said.

On the issues of Petronas contracts and workforce, Awang Tengah said 385 Sarawak companies are licensed (upstream and downstream) or registered (downstream) with Petronas while 59 new applications were currently being processed.

He said Petronas had spent RM2.2 billion worth of contract on 202 Sarawak companies in 2015.

Awang Tengah also told the assembly that on April 3 this year the state government and Petronas had signed the principle agreement on the supply of 450 mmscf of natural gas for the power and non-power sector in Sarawak.

Plan for Sarawak to play a bigger role in developing the state’s downstream petrochemical industries.

Meanwhile Awang Tengah told the Assembly that with strong mandate from the rakyat in the election, the state government would continue to attract more investment, accelerate the development of Sarawak and narrow the development gap between the rural and urban regions.

“To advance further as an industralised economy state, Sarawak needs to invest heavily in human capital development, entrepreneurs must be nurtured as entrepreneurship is recognised globally as having great significant contribution to the economy as well as a remedy for socio-economic challenges,” he said.

In this respect, he said the Sarawak government was giving more focus to industrial and entrepreneur development, trade and investment. – Bernama