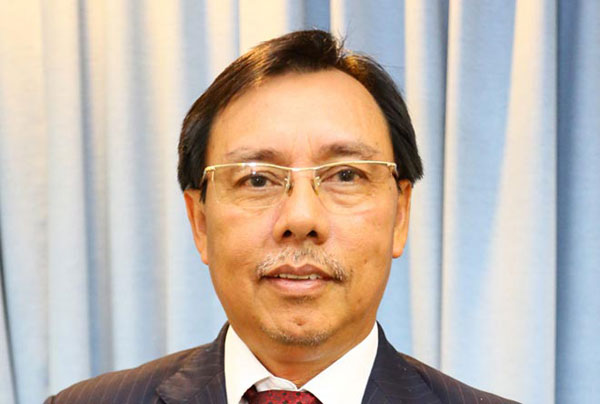 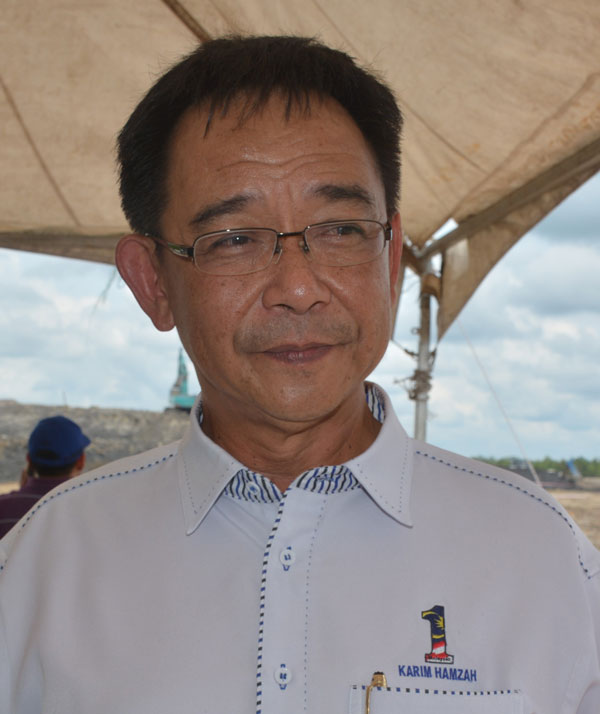 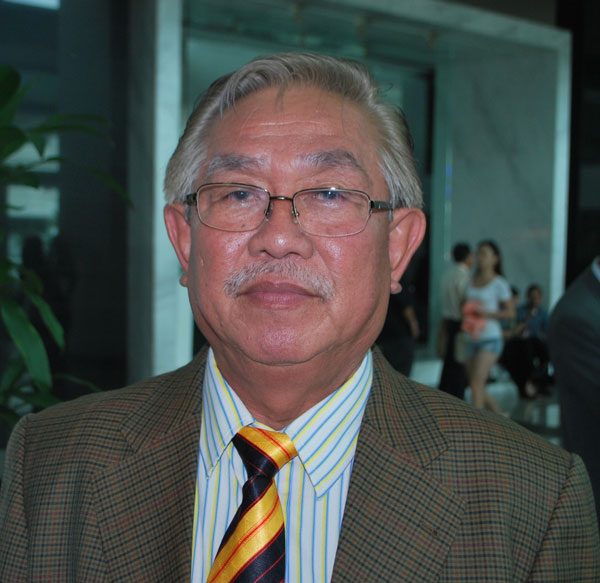 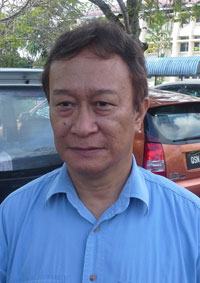 “(Furthermore) we have not discussed the matter,” Dr Rundi, who is Public Utilities Minister, told The Borneo Post yesterday.

In a press conference here last Saturday, SWP president Munan Laja claimed that they had sent the application but were yet to receive any feedback from BN.

Nonetheless, Munan was hopeful their application would be accepted as the party’s intention was to work with the BN in developing the state.

During its third annual general meeting in June this year, SWP had made a resolution to apply to join BN.

“However, before applying, one needs to see whether their act could strengthen BN or it is done for some personal agenda.

“There are already four BN parties in Sarawak and I am unsure having another one would be an appropriate action,” Abdul Karim, who is Assistant Minister for Youth and Sports quipped.

PRS vice-president Datuk John Sikie Tayai said: “Well any political party can apply to join BN … but in the end, it is up to all BN political parties whether to accept it or not..even if one of the BN component is against the entry, that political party won’t be accepted.

Progressive Democratic Party (PDP) senior vice-president Datuk Paul Igai, on the other hand, pointed out that BN had existing mechanism in dealing with such situation and in accordance with the BN constitution.