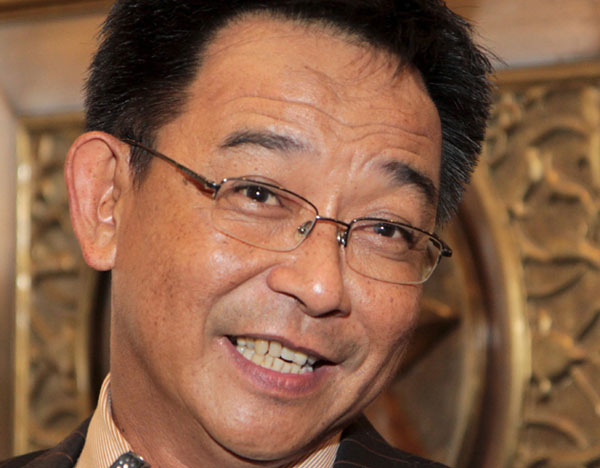 KUCHING: The number of students involved in drug abuse in the state is still low compared with other states, says Assistant Minister for Youth and Sports Datuk Abdul Karim Rahman Hamzah.

“Nationwide, we (Sarawak) is number three from the bottom.

While the number is not alarming, we are taking proactive steps to fight drug abuse among the Sarawakians,” he said.

Abdul Karim also pointed out his concern about the negative habits such as glue sniffing and addiction to ‘Nospan’ (controlled cough narcotic) still happening in the local community, although these habits were not considered under drug abuse.

The assistant minister said it was crucial for the relevant authorities to investigate into methods of distribution for such items and to control and regulate the distribution to the end-users.

“This is why this council is gathering those from various agencies who together, will formulate measures and find ways to combat drug abuse, especially among the youths.” On statistics, Karim disclosed that between January and November this year, the authorities had confiscated 24,359 Ecstacy pills, 12,632 Nospan pills, 8kg of marijuana, 9.2kg of syabu, 1.4kg of ketamine and 1,573 Eramin5 pills during operations.

“(The executive committee members of the) state Masac will meet from time to time, and we will engage non-governmental organisations to be part of it,” said Abdul Karim.