Monday, March 1
You are at:Home»News»Sarawak»State expected to triple allocation for tourism 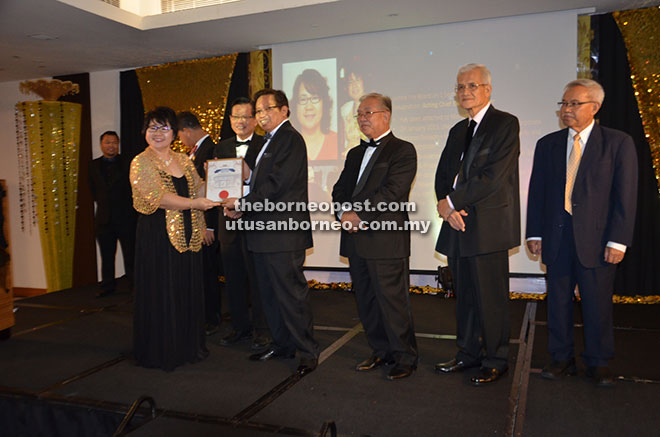 KUCHING: The state government is expected to triple its allocation for tourism to give the sector a new boost.

“By Monday we will see the amount that the government is going to spend and allocate. I think it is triple what we used to get,” he said prior to launching the Sarawak Tourism Board’s (STB) staff appreciation dinner on Friday.

“This week, our ministry and our agencies have discussed with the state government on the needs to promote tourism for the state and how it can assist in transforming our state’s economy.”

He said the government will work to improve tourism infrastructure and facilities.

“The old State Legislature building will be renovated and turned into a performance arts building and the new museum costing the government RM308 million, when ready will showcase one of the best collections of artefacts in South East Asia,” he said.

“The forts in Sarawak will be renovated and improved and beautified like what they did to Fort Margherita in Kuching and Fort Alice in Sri Aman. And very soon Fort Sylvia in Kapit and Fort Hose in Marudi will get a new facelift.”

“Two or three will be managed by the private sector. We will start with Semenggoh, Lambir and Niah national parks,” he disclosed.

“By building Alfred Russell Wallace’s Centre in Damai, we hope to bring scientists and tourists to know more of Wallace – the naturalist scientist’s works, his research and his contribution to the theory of evolution.

“We will interface the Wallace Centre here with the Darwin Centre in the Natural History Museum in London, to make it a better tourism attraction.”

He added that the new STB office will be at Kuching Plaza, McDougall Road.