Sunday, September 25
You are at:Home»News»Sarawak»DBKU to ban plastic bags by 2018 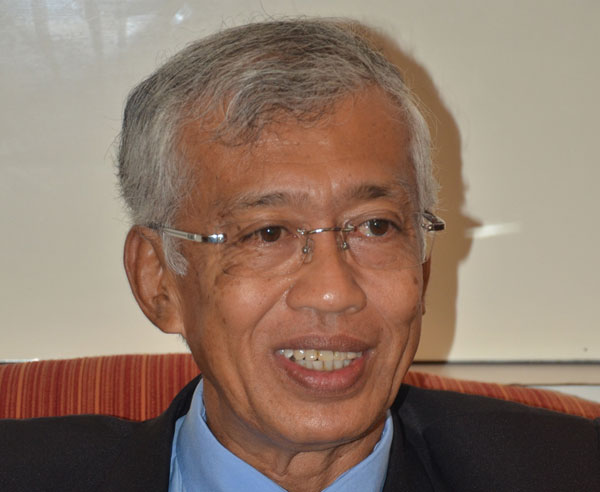 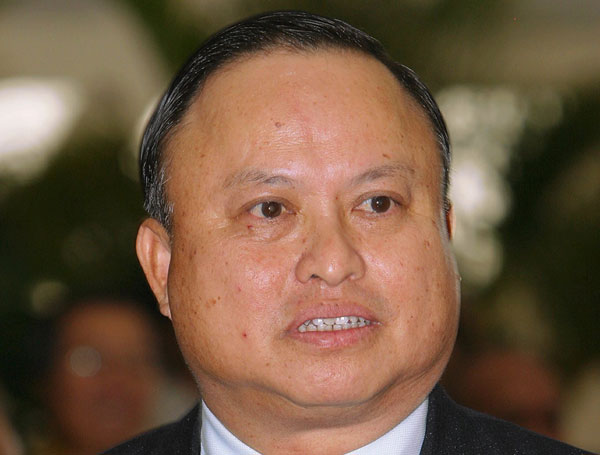 He said DBKU will call for a press conference on the ‘Majlis Agenda DBKU 2017’ this Friday (Jan 6) to announce various initiatives it will implement this year until next year.

“We will call for a press conference on this coming Friday, Jan 7 to announce that the Chief Minister will launch DBKU’s initiative to encourage shoppers to use alternative means other than plastic bags to carry home their groceries from shops and supermarkets,” Abang Wahab told The Borneo Post here yesterday.

He disclosed that DBKU will introduce two types of bags for shoppers on Jan 14; namely degradable plastic bags that can degrade within 10-12 days and bags which can be easily folded.

“For the easily folded bags for shoppers, any purchase of it will be channelled for charitable purposes. Whereas for the degradable plastic bags, we have few companies which are partnering with us to sell them to help protect our environment,” he said.

“We all agree that plastic bags should be banned for shoppers as they are detrimental to the environment but we must do it gradually so that people will be able to take it instead of being drastic and providing no alternative.

“Other states have banned plastic bags for shoppers but they could get them from the counters by paying extra 20 sen. For me that will defeat the purpose of banning plastic bags altogether as the people still can get them. And we realised that the shops will make money out of it. This isn’t right,” he pointed out.

However, Kuching South City Council (MBKS) mayor Dato James Chan said MBKS would not impose a total ban on plastic bags as the issue should be addressed by either the state or the federal government.

“Now some states have introduced such policy but we have not got such directive either from the state or federal government. It’s not just about banning plastic bags for shoppers but we must also see the fact that if we introduce the policy, it will also involve enforcement. In this case, who is going to do the enforcement? Should the councils do it or either the state or federal authorities should take the necessary actions against those who don’t comply?” he asked.

As such, Chan pointed out that MBKS would continue to educate the public through its 3R (reduce, reuse and recycle) policy.

He is of the view that plastic bags should not be banned totally if there is no right alternative.

“We have to be practical. Say for instance, what are we going to use to keep our kitchen waste before we put it to the Trienekens green bins? So we cannot just talk but we must find the right alternative,” he stressed.

To prove his point, he said even advanced and developed countries such as Singapore and Japan still had problems on how to tackle the issue.

Abang Wahab and Chan were commenting on the suggestion by Assistant Minister of Local Government Datu Dr Pengguang Manggil for both MBKS and DBKU to follow the initiative taken by both the Miri City Council (MCC) and Sibu Municipal Council (SMC) to ban the use of plastics.