Friday, May 20
You are at:Home»News»Sarawak»RM15 mln grant pledged for parks, wedding hall in DBKU area – CM 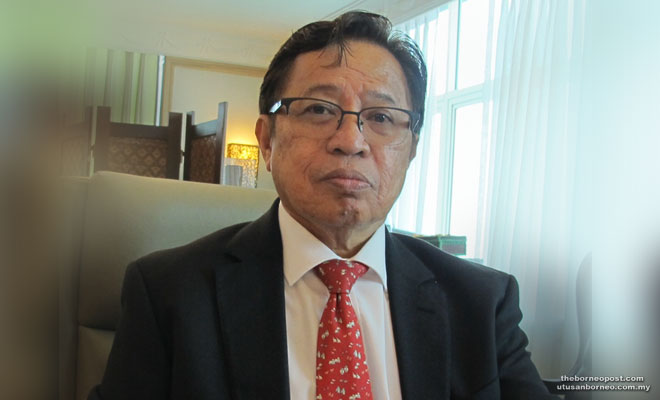 He said the state government would develop the DBKU Unity Park at a cost of RM20 million.

“The Unity Park would cost RM20 million, but today I approve RM10 million for the first phase of the project,” he said when launching the DBKU Agenda 2017 at Jalan Depo here today.

Abang Johari noted that couples in Petra Jaya had been having difficulty in finding a proper venue to hold their wedding ceremonies.

As such, he granted a RM5 million allocation to construct a new hall in Samariang for newlyweds to hold their ceremonies.

Abang Johari said a RM10 million federal fund had been approved for a waterfront project for both the mentioned villages.

He said his administration would also further develop the Darul Hana area by introducing a recreational park there.

Additionally, he announced that a modern housing project had been planned for the Demak Laut constituency.

However, Abang Johari did not mention the allocations for the recreational park in Darul Hana and the modern housing project.