Friday, May 20
You are at:Home»News»Sarawak»Opening of new museum set for this Sept 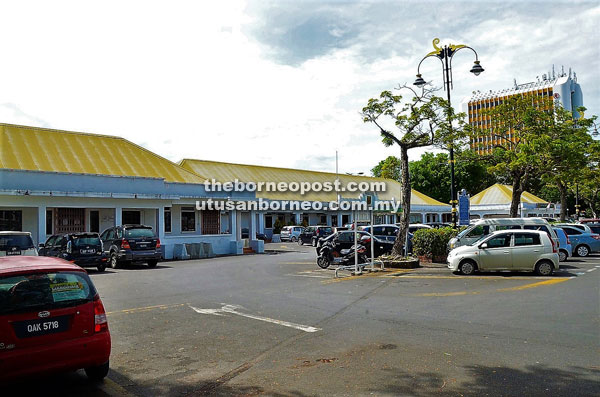 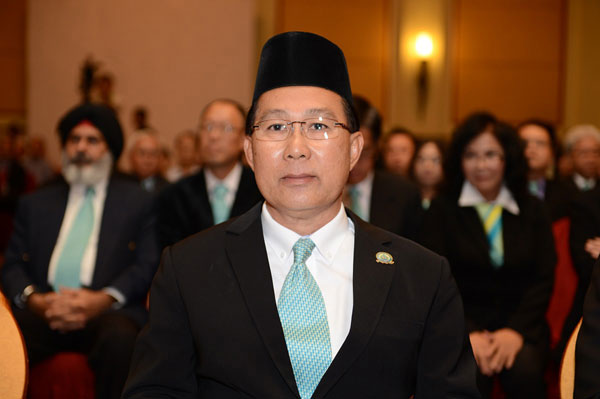 MIRI: The proposed Miri Cultural and Heritage Museum – the first museum in Sarawak built in a former office complex of historical value – is scheduled to open to the public by September this year.

Curator of Sarawak Museum’s Natural History and Zoology, Dr Charles Leh, said the design for the project is complete and will be forwarded soonest to the Public Works Department (PWD) to call for tender.

“We have the funds for the project and once a tender had been called by PWD and renovation work begin, we expect the museum to be ready and open to the public by September this year,” he said when contacted recently.

The proposed museum site is at the former Miri Resident and District Office (Rando) complex which also houses the Islamic Religious Department (Jais) built in 1912, soon after the first oil well in the country was sunk atop Canada Hill in 1910.

“Thus visitors including tourists coming to the museum will have greater understanding on the rich cultural heritage of Miri including interesting places to visit like the world heritage site  Mulu National Park and prehistoric Niah Caves, Loagan Bunut and Piasau Nature Reserve,” he said.

Dr Leh reiterated that they want the museum to be a community-based museum for the community to be involved, as in contributing historical artefacts, like pictures of their longhouses in the past.

Once completed, Miri Division will have four museums. The other three are the Petroleum Science Museum on Canada Hill overlooking the city centre, Fort Hose in Marudi, and Niah Archaeology Museum.

On public proposals that the compound in and around the proposed museum complex be named ‘Adenan Square’ in memory of former chief minister Datuk Patinggi Tan Sri Adenan Adenan Satem, Dr Leh said so far they had not received any official requests except for suggestions in the media including The Borneo Post.

“We welcome the proposal/suggestion and will see where it can fit in, including setting up a special corner in the museum dedicated to the former CM. Perhaps we also look into his latest contribution in nature conservation as he strongly supported the newly established Piasau Nature Reserve which has historical value,” Dr Leh pointed out.

Among the objectives for setting up ‘Adenan Square’ was to remember the contributions of the late chief minister, especially in reclaiming the rights of Sarawakians from the federal government.