Tuesday, May 17
You are at:Home»News»Sabah»Three SMK Putatan students drown in lake 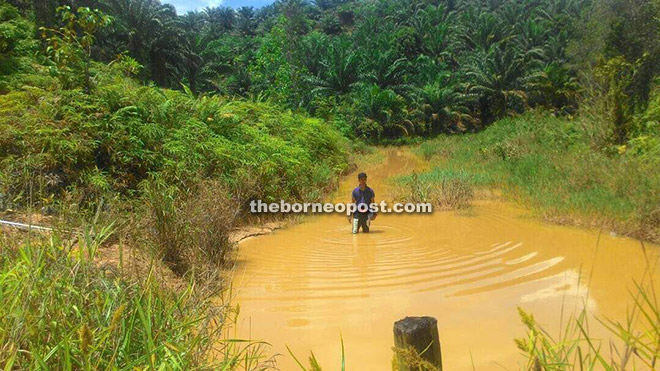 Hafiz Hamizan bin Rahman, 16, Daniel Norman, 16, and Khuzaimi Zakaran, 17, were pulled out of the lake by their teachers after they were reported to have gone for a swim around 9am.

The boys were pronounced dead by paramedics that arrived at the scene shortly.

State Fire and Rescue Department Public Relations Officer, Superintendent Mohd Affendy Ramin said six fire and rescue personnel were dispatched to the scene upon receiving a distress call at 9.40am.

“When we arrived, the students have been taken to hospital by their teachers.

“One of the victims was taken to the Beaufort Hospital in an ambulance while the remaining two victims were taken to a clinic in Membakut by their teachers,” said Affendy, adding that fire and rescue personnel were at the scene to monitor the area to ensure no other victims were involved.

It is understood that the camping trip involved about 120 students and 30 teachers.