Friday, September 30
You are at:Home»News»Sarawak»Thumbs up for LCCT 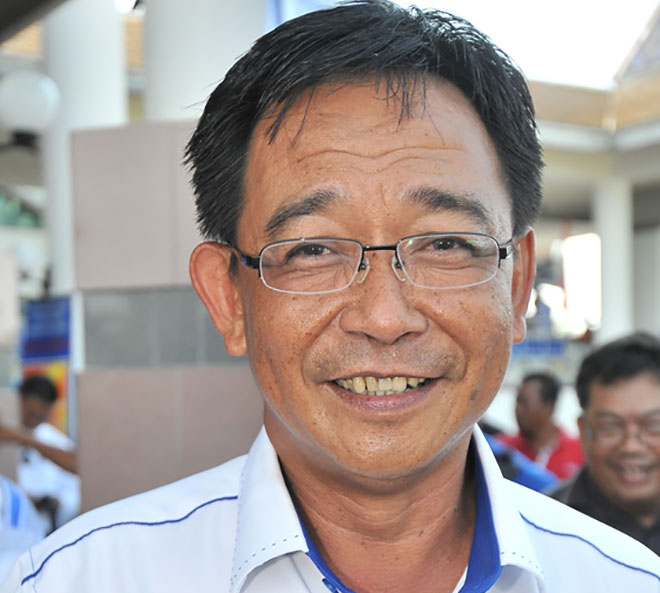 He said an LCCT could help to facilitate the growth of the tourism industry in Sarawak.

“If a separate LCCT building could expedite and facilitate the growth of tourism industry in Sarawak, of course it would be good to have it.

“I do not have any detail on this yet. I need to check. If there is, it should be under the purview of the federal government unless the state government decides to be involved,” he said when contacted yesterday on AirAsia Berhad chief executive officer Aireen Omar’s recent statement that Kuching International Airport (KIA) had almost reached its capacity of five million passengers.

Abdul Karim said the ministry and other tourism industry players had to go the extra mile to ensure there are more flights for Sarawak.

“We have to work harder and bring in more flights and connectivity lest any buildings like this will come to waste and be a white elephant.

“Of course if we were to use present number of flights to and from Kuching as a guide, the present KIA is sufficient to handle the volume. But the state government and my ministry are hoping for an increase in tourist arrivals in the coming years. Thus the planning for an LCCT is appropriate.

“I am (in favour of an LCCT) if it could bring more benefits to Sarawak and the general public,” he said.

The busiest domestic route from KIA by frequency is Kuching-Kuala Lumpur with 155 flights weekly – the second busiest route in Malaysia after Kuala Lumpur-Kota Kinabalu.