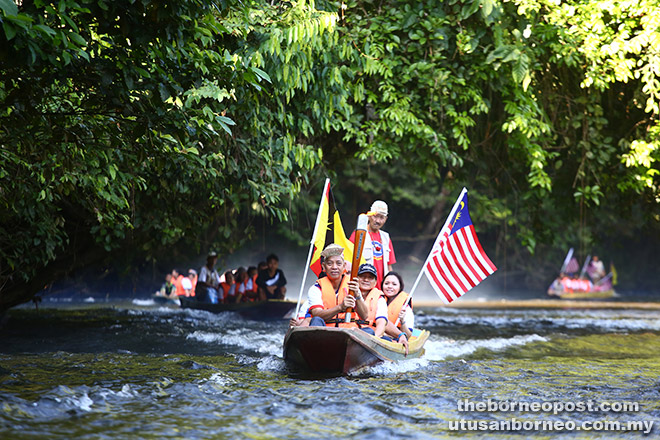 Penguang brings the torch by boat to the Wind Cave.

MIRI: The selection of Mulu as one of the locations for the 29th Sea Games and 9th Asean Para Games Kuala Lumpur 2017 (KL2017) Torch Run has showcased the area’s unique geography and natural beauty.

“Mulu is indeed a well-known tourism attraction and I am very thankful to the Ministry of Youth and Sports for having this prestigious event here to further promote Mulu although it is actually quite a remote place.

“Most importantly is for all the participants to promote Mulu to further enhance the tourism and marketing of this Mulu National Park. Not just the national park, but also several villages and longhouses here in Mulu as well as Telang Usan, which have great potential for tourism development,” he told thesundaypost at Clearwater Cave – the last stop for the KL2017 Torch Run yesterday.

Gerawat also thanked the local community for their participation in the run.

He earlier witnessed the passing of the torch to Telang Usan assemblyman Dennis Ngau as the first torch bearer at Mulu Airport, who subsequently passed it to Assistant Minister of

Former national sprinter Watson Nyambek was the final torch bearer at Clearwater Cave, who handed over the torch to Miri Resident Sherina Hussaini, who then passed it to Acting Sibu Resident Katis Noel Nyabong.

The KL2017 Torch Run in Sarawak began in Limbang on Thursday (June 8) and is scheduled to end in Kuching on Tuesday (June 13). It will take place in Sibu today.

This will be the sixth time that Malaysia hosts the biennial games, which will see the participation of more than 7,000 athletes competing in 25 locations in the Klang Valley, Negeri Sembilan and Langkawi. 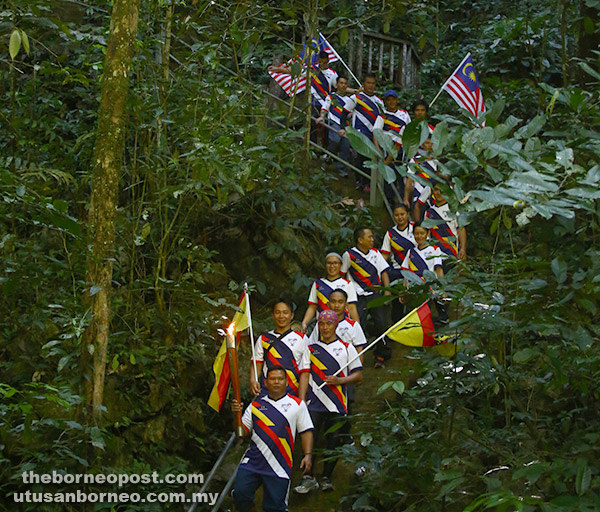 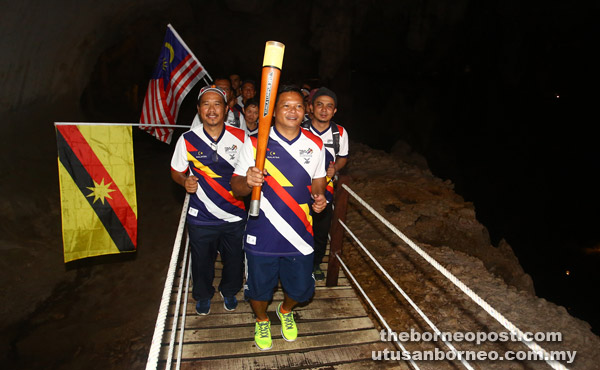