Saturday, May 28
You are at:Home»News»Sarawak»Best in the Asean region 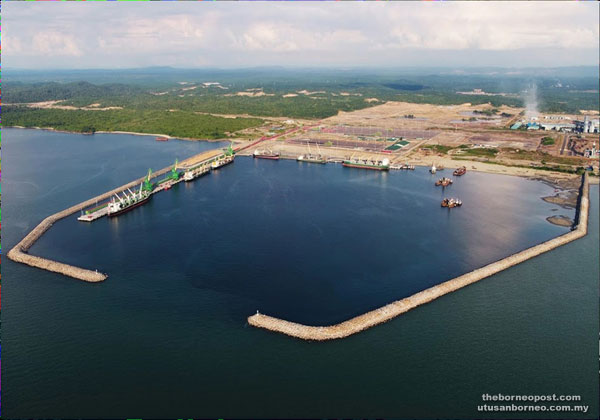 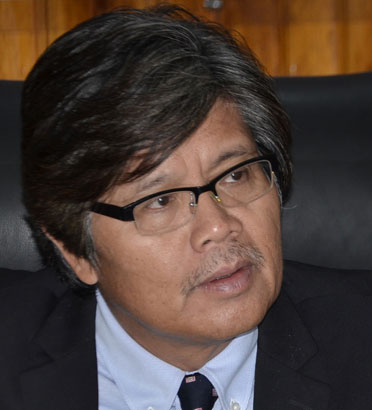 BINTULU: Samalaju Industrial Port is the most sophisticated port in Asean which also has one of the fastest handling facilities in the nation.

With the completion of the port and the commencement of Phase 1 since April 22 this year, Samalaju Industrial Port is now ready to handle higher volumes in terms of cargo tonnage and vessel calls, he added.

“This is the most sophisticated port in the Asean region with state-of-the-art facilities such as the conveyor handling system.

“And with the commencement of its full operations, Samalaju Industrial Port is firmly set to contribute a steady revenue to help recoup investments made and affirm the new port as an additional value generator for the group,” Medan told BAT 7 at his office here yesterday.

Medan pointed out that the port was completed ahead of schedule and was well within the budget set by the government.

staff of 145 and is looking at the projected maximum of 300-strong workforce in the near future.

The Samalaju industrial Port is a subsidiary of BPHB, which is jointly owned by the state government (26.67 per cent), Petronas (28.52 per cent), Equisar Assets Sdn Bhd (13.04 per cent), Kumpulan Wang Persaraan (9.14 per cent) and the public (22.63 per cent). BPHB also owns Bintulu Port Sdn Bhd and Biport Bulkers Sdn Bhd.