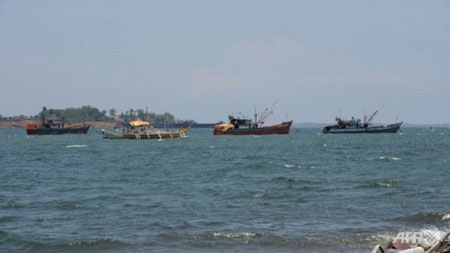 KUCHING: The state government is in the process of studying and doing research on the Territorial Sea Act 2012 (TSA 2012) which had been passed in Parliament and had infringed the state’s rights under the Malaysia Agreement 1963, says Assistant Minister of Law, State-Federal Relations and Project Monitoring Sharifah Hasidah Sayeed Aman Ghazali.

On June 22, 2012, Sarawak and Sabah lost their sovereign rights and jurisdiction over the area of the Continental Shelf, consisting of the seabed and its subsoil beneath the high seas contiguous to the territorial waters of the Borneo states, when TSA 2012 came into effect, limiting both their jurisdictions to three nautical miles (5.5 km) from the coastline.

The implication is that with the reduced breadth limits of its territorial waters, the state’s rights to fisheries, marine and mineral resources, tourism sites in marine areas and so forth are now confined to only three nautical miles (5.56 km) from its coastline.

“I’m in the process of studying the various laws, including the TSA 2012, that have been passed in Parliament and that have been found to infringe our rights (under MA63), which will be submitted to the federal government,” Sharifah Hasidah said.

A motion was tabled by Deputy Chief Minister Tan Sri Datuk Amar Dr James Masing on December 8, 2015 calling for a review of all legislations that affect the state’s rights to its natural resources and the exercise of powers and functions in relation thereto, under the Federal Constitution, within its boundaries and upon such review, to amend or repeal such legislation. The motion received an all-round aye from the august House.

Sharifah Hasidah added that she would be making a research trip overseas on TSA 2012 after Hari Raya Aidilfitri. 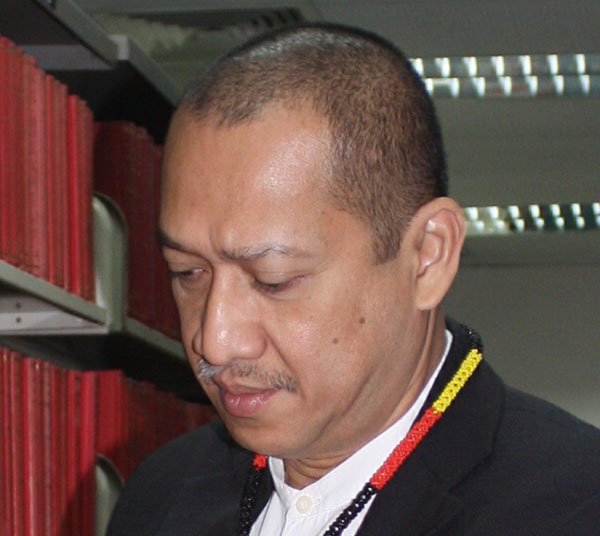 “On the row between Nazri and Abdul Karim (on the Tourism Tax Bill), the matter will be discussed in the coming cabinet meeting because any decision will have to come from the chief minister (Datuk Amar Abang Johari Tun Openg) and the cabinet,” Sharifah Hasidah said when contacted yesterday.

She pointed out that any decision made at the cabinet meeting would be submitted to the federal government.

Nazri and Abdul Karim engaged in a ‘war of words’ after Abdul Karim objected to the implementation of the Bill, which was passed in the last Parliament sitting, and asked for it to be deferred, saying the state was never consulted and it was against the spirit of Malaysia Agreement 1963 (MA63). 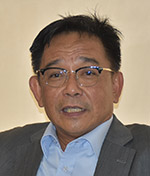 This led to Nazri labelling Abdul Karim as “a greenhorn minister” and “a gangster”, resulting in condemnation from the people and Sarawak politicians who gave their full support to Abdul Karim.

Asked if the state was consulted about the Bill, Sharifah Hasidah said “the state was never consulted”, which was why Abdul Karim came up with such statement.

She advised the people to refrain from making further statements on the matter which would aggravate the situation.

“At the moment, the best thing that we need to do is to cool it down…we should not make any more statements that may aggravate the situation,” she said.