Sunday, November 27
You are at:Home»News»Sarawak»Local authorities to beef up enforcement against open burning 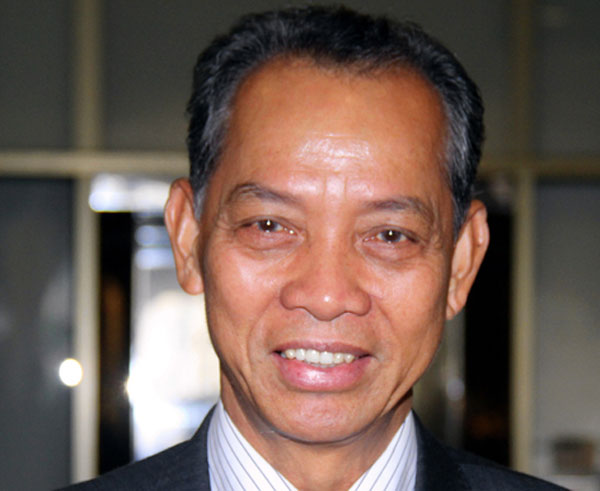 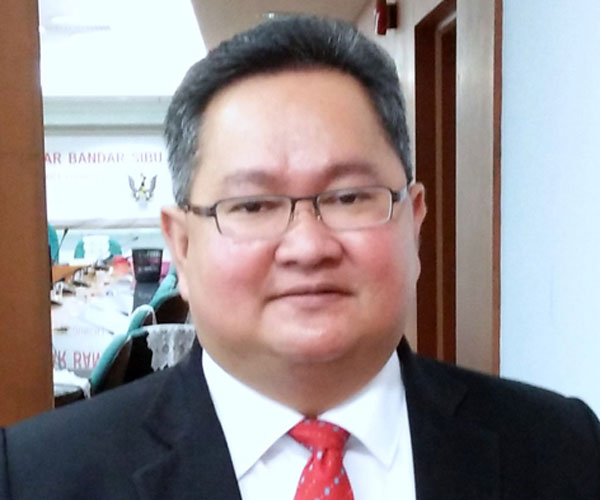 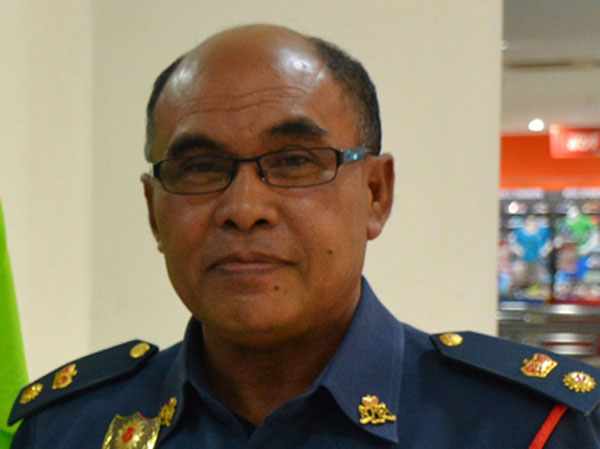 SIBU: Local councils are urged to beef up enforcement to prevent backyard burning by the public in view of the prevailing dry weather.

Assistant Minister of Local Government Datu Dr Penguang Manggil said such activity could contribute to air pollution and pose a nuisance to others adding that it was important to work towards a clean and sustainable environment.

“Ministry of Local Government and Housing is always impressing upon local councils to beef up enforcement to prevent backyard burning.

“This is as provided for under the Local Authorities Ordinance and the Public Health By-laws,” Penguang told The Borneo Post yesterday.

Wan Junaidi has also said the Indonesian authorities had also cooperated by giving their assurance that necessary steps had already been taken to avoid the dreaded trans-boundary haze.

“I will take this issue seriously and as a priority for council to stop open burning especially the backyard burning of household wastes.

“We all know it very well that during the dry season, there is a high possibility of haze returning or occurring in our state. As such, any open burning shouldn’t be allowed during this dry season,” he stressed.

Sempurai said the council would advise residents to avoid any form of open and backyard burning.

The Fire and Rescue Department (Bomba) Sibu zone chief Abdul Mutalib Rashid also cautioned the public against open burning at their compound because if left unattended the fire could spread rapidly during dry weather.

“If there is a need to carry out burning, it must be a control burning,” Abdul Mutalib added.

Deputy Chief Minister Datuk Amar Douglas Uggah Embas recently said the drought was predicted to hit Sarawak between May and September, with Miri, Betong and Mukah expected to be most affected.

Douglas, who is also State Disaster Management Committee chairman, said all government assets should step up preparations, including ensuring sufficient logistics to send water supply and food to areas that would be hit by the drought.