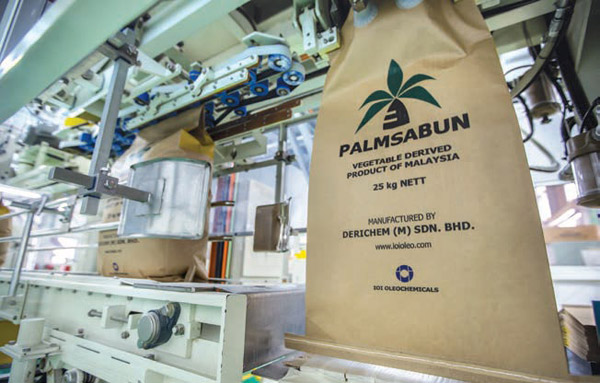 However, this should not be a big surprise to the market as analysts expect IOI’s core results to be within expectations.

To note, IOI will release its final quarter results by end-August.

“The strong 4Q earnings will be partly boosted by unrealised forex translation gains (on its US dollar debts) estimated at circa RM200 million as the ringgit strengthened (three per cent) against US dollar during the quarter,” it opined.

“The relatively strong 4QFY17 results will bring its full-year core net profit to circa RM1,121 million (a 18 per cent increase, y-o-y), within ours and consensus estimates. Hence, we are keeping our forecasts,” the research team said.

Looking ahead, it expected a flattish profit growth for IOI in FY18.

“While we anticipate a 14 per cent y-o-y increase in FFB output, this will be offset by our lower CPO ASP forecast of RM2,400 per tonne,” the research team added.

Following a meeting with the group recently, Maybank IB Research noted that IOI expects post El Nino recovery in FY18 with a 12 per cent y-o-y output growth, cost per tonne (before PK credit) should be slightly lower y-o-y in FY18 at RM1,500 per tonne.

This comes as yield recovery would offset higher wages and fertilizer costs, Europe’s downstream customers are still slow in making a comeback even after IOI’s RPSO certification suspension was lifted, and Indonesia’s new planting would resume in FY18, albeit small.

Given the lack of catalyst, Maybank IB Research maintained a ‘hold’ rating on the stock with an unchanged target price of RM4.40 per share based on 25-folds FY18 price earnings ratio and five-year mean.