Tuesday, October 26
You are at:Home»World»Dozens of Indonesians hospitalised due to smoke from forest fires 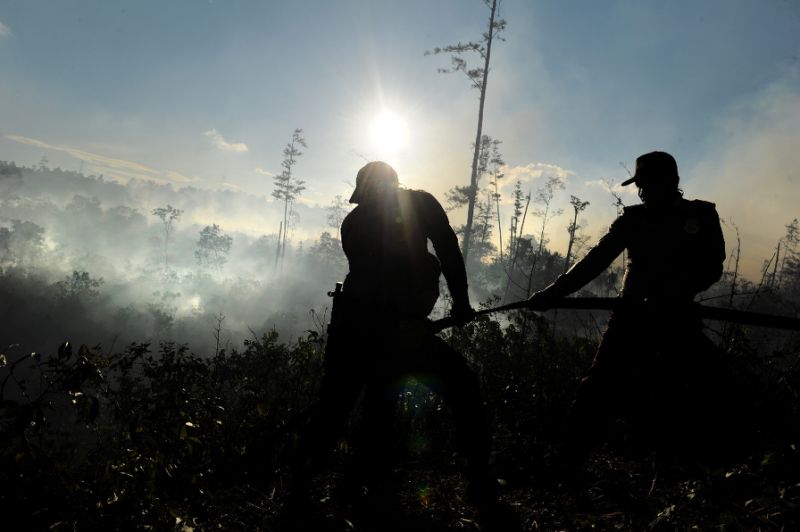 JAKARTA: Dozens of people have been taken to hospitals for respiratory problems due to thick smoke caused by forest fires in Aceh province of Indonesia, Vietnam News Agency (VNA) reported.

Some schools in Meulaboh city suspended classes on Wednesday after fires destroyed 70 hectares of forests in the province last week.

The country’s national disaster agency recommended people to monitor their cultivation land and not reclaim and burn forests.

It also warned of an escalating risk of forest fires as the dry season was expected to continue for several months.

There are about 180 forest fire hotspots in six Indonesian provinces, significantly lower than in 2015.

Last year, studies by the US’s Harvard and Columbia Universities estimated that the 2015 smog outbreak may have caused more than 100,000 premature deaths. – Bernama