Friday, September 24
You are at:Home»Business»Malaysia’s electricity tariffs among lowest in Asean 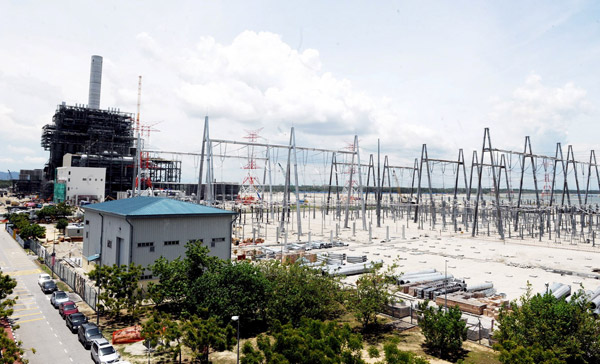 In developed countries, the tariff for the industrial sector was low, and that for domestic consumers, high.

KUALA LUMPUR: Malaysia’s electricity tariffs for the consumer, residential, industrial and commercial segments are among the lowest compared to other countries in the Association of South-East Asian Nations (ASEAN) region.

However, in developed countries, the tariff for the industrial sector was low, and that for domestic consumers, high.

“This is because unlike other countries which are more nuanced towards commercial use, our tariff structure is designed to not burden, but help the people,” he told Bernama Radio in an interview recently.

The interview, which focused on “Fixed Electricity Tariff”, was broadcast at 6.15 pm on July 11, over FM Radio 93.9 MHz and via Facebook live social media platform.

To date the government has spent RM1.049 billion in giving out rebates, Azhar said.

“To help the lower-income group, the government has also subsidised consumers in various ways, other than through rebates.

“These costs will keep increasing. Currently, the fund, comes from renegotiations with the first generation IPPs who had signed power purchase agreements with the  EC,” he added.

He said of the RM1.8 billion in savings from the renegotiations, the EC had already used up RM1.3 billion.

“There is not much left. So, in future, we may impose a surcharge (if fuel prices continue rising or in situations of an unfavourable exchange rate) instead of giving a rebate,” said Azhar.