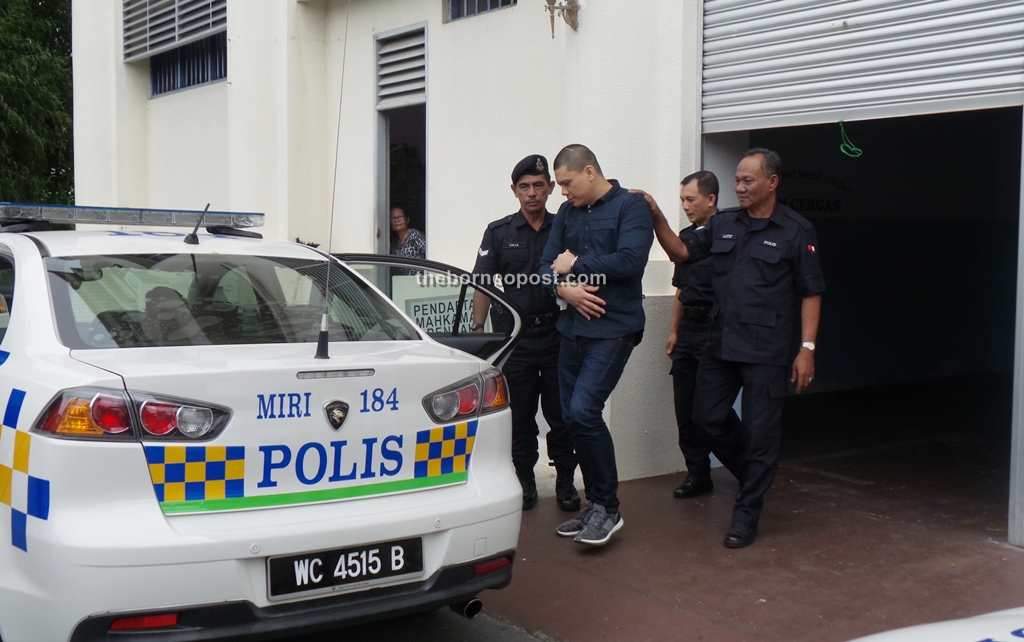 MIRI: The High Court here has postponed the trial for Mohamad Fitri Pauzi to enter his defence on the charge of murdering social land activist Bill Kayong.

High Court Judge Ravinthran N Paramaguru said the postponement was made as the trial is still awaiting the outcome of the appeal on the discharge and acquittal of the second, third and fourth accused in the case.

They were discharged and acquitted on June 6 after the trial failed to link them to the murder, while Fitri was called to enter his defence today.

During the court proceedings that lasted only eight minutes, the deputy public prosecutor, DPP Mohd Fuad Abdul Aziz, revealed that investigations regarding the Notice of Alibi for Mohamad Fitri has been completed.

They were charged with abetting Mohamad Fitri, an offence punishable under Section 109 read together with Section 302 of the Penal Code, which carries the mandatory death sentence upon conviction.

Mohamad Fitri, a bouncer, is charged with murder under Section 302 of the Penal Code, which provides for a mandatory death sentence. He pleaded not guilty to the murder.

Bill was shot dead inside his 4WD vehicle at a traffic light intersection near the E-Mart supermarket in Tudan at 8.20am on June 21 last year.