Saturday, September 18
You are at:Home»News»Nation»Students’ problems: Education Ministry to discuss with bodies 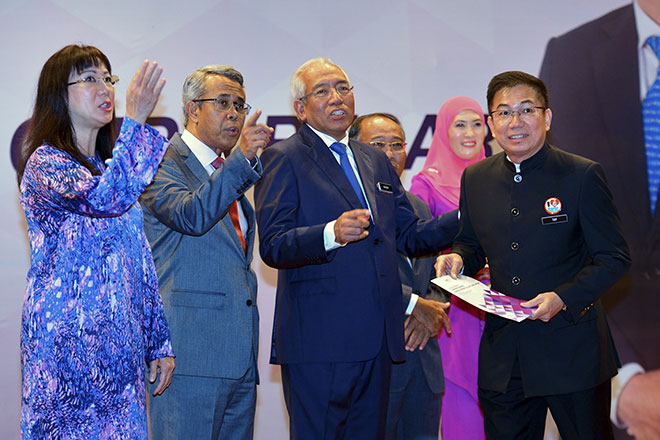 PUTRAJAYA: The Education Ministry will discuss with the National Union of Teaching Profession (NUTP), parents-teachers associations and relevant non-governmental organisations on the best approach to resolve students’ problems.

Its minister, Datuk Seri Mahdzir Khalid, said the discussion, to be held next month, would also involve legal advisers to enlighten the ministry on the legal aspects of the actions to be taken He said as the minister, he would have to get the

views of various quarters, especially the stake holders, before a decision could be made on the matter.

“Personally, I cannot accept a 15 or 16 year-old student to be a bully on involved in violence and such a student should be expelled or sent to prison, but we have to get the opinion of our stake holders,” he told reporters after presenting award to headmasters and principals of schools with outstanding achievements (TBPGB) here yesterday.