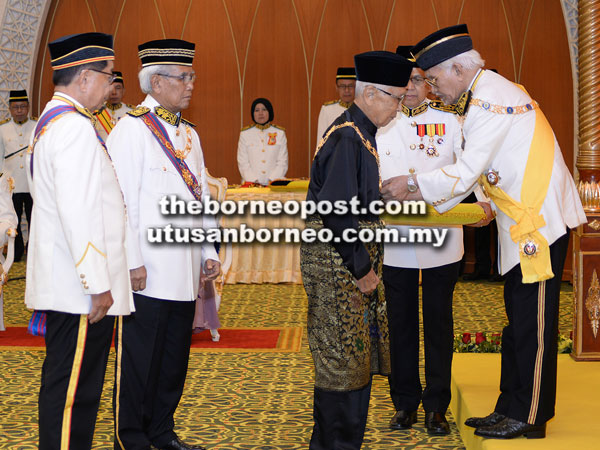 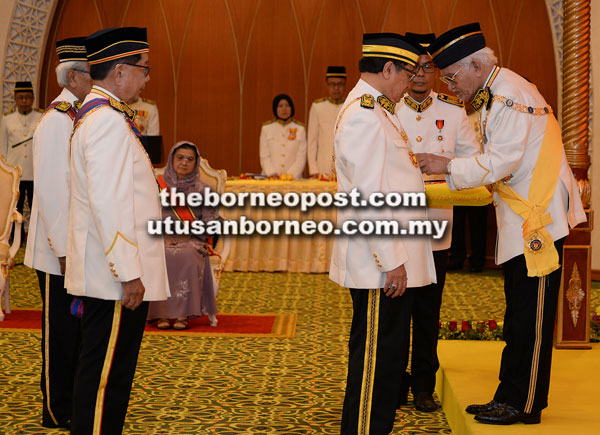 He was installed as the third Yang Di-Pertua Negeri Sarawak in 1977 and served in this capacity till 1981; he was reappointed in 2001 and served till 2014.

Abang Johari is the state’s sixth chief minister, who took office on Jan 13 this year. 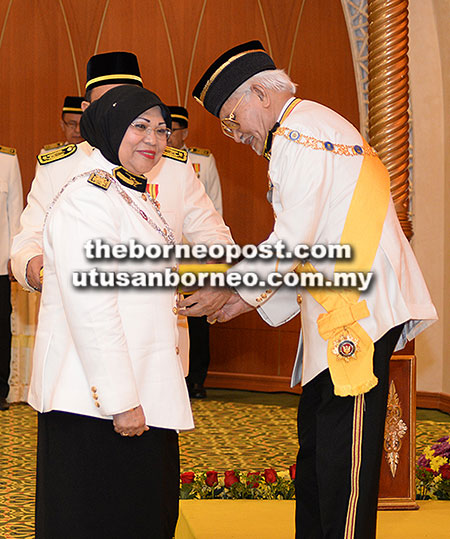 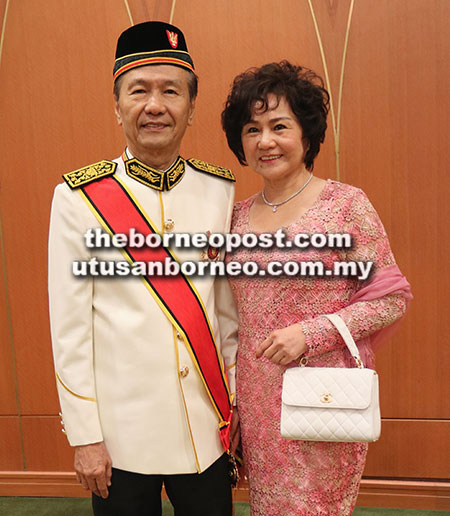 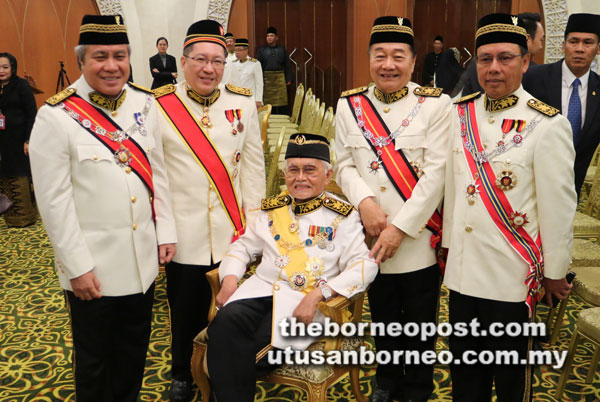 Previous ArticleNumber of hardcore poor in state reduced by 26.6 pct
Next Article CM assures all Sarawakians will enjoy devt