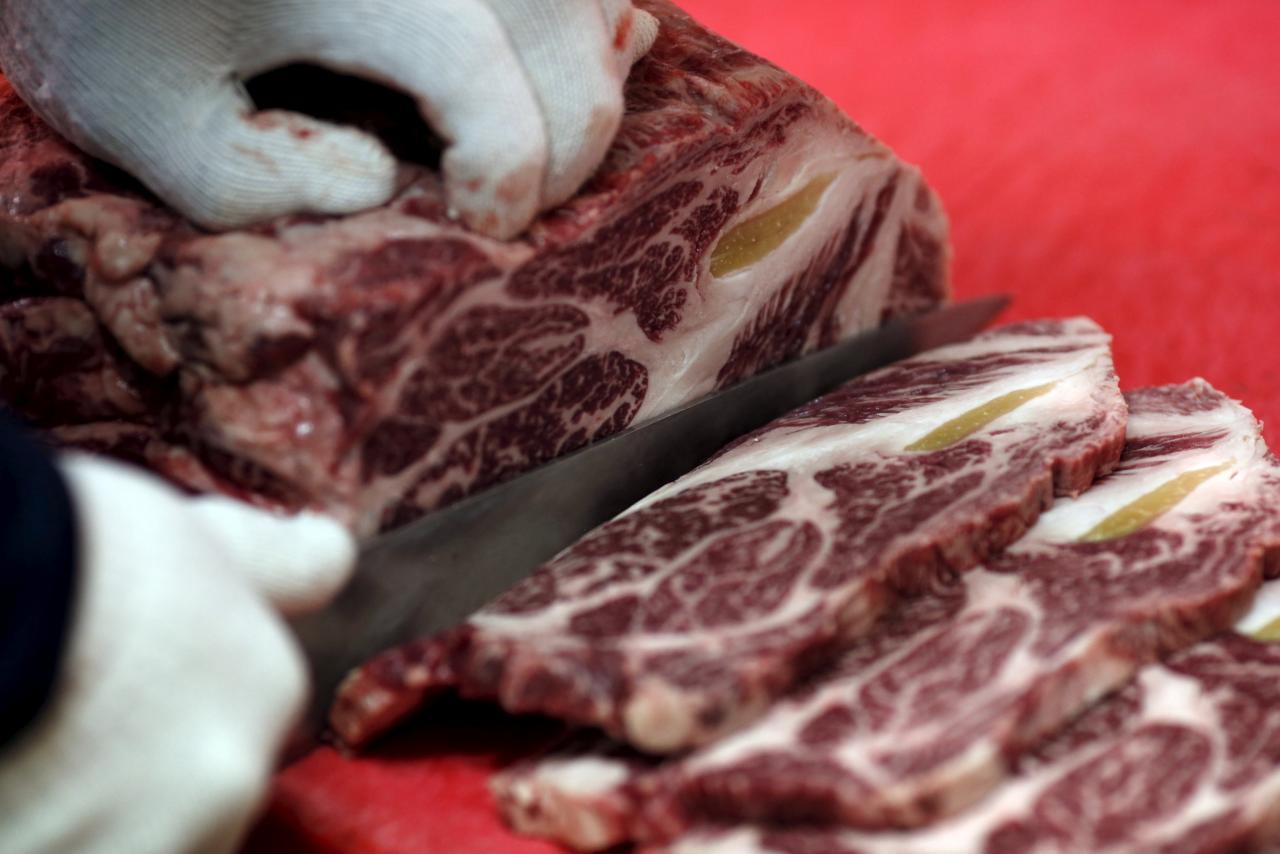 TEMERLOH: The Agriculture and Agro-Based Industry Ministry will impose a minimum 30 per cent quota for Bumiputra importers to break the beef import monopoly.

Its Deputy Minister, Datuk Seri Tajuddin Abdul Rahman said the requirement would also be imposed on two abattoirs in India which had received approval to export beef to Malaysia to ensure Bumiputra participation in the beef import business.

The Department of Veterinary Services, Department of Islamic Development Malaysia and Department of Public Health had inspected several abattoirs in India before granting them the export approval, he added.

“The 30 per cent quota condition is being fine-tuned and is expected to be implemented as the export approval granted to the existing seven or eight beef exporters are nearing their expiry date and due for renewal soon.

“In principle, the requirement has been agreed upon and we are only awaiting approval from the abattoirs and the Veterinary Services Department,” he told reporters after attending presenting the Touch-Point Aid to fishermen in the Temerloh District here, today.

Tajuddin was commenting on the existence of a beef import cartel which has resulted in a mere 10 per cent Bumiputera participation in the sector, whereas Malaysia imports RM2 billion worth of beef annually, mostly from India.

He said this could possibly be due to the exporters were comfortable with the existing arrangement with non-Bumiputera importers who in turn did not want their business to be affected.

“I think it is not fair to deprive Bumiputera importers a fair share of the business,” he said.

Tajuddin urged the Bumiputera importers to form a consortium, as proposed by him two years ago, to enhance their capacity to compete with their non-Bumiputera counterpart.

He said the import business required a huge capital and only by forming a consortium would Bumiputera importers have access to financing to raise their capital to provide facilities such as a cold room, and with limited capital how could they compete.

Tajuddin said there was no need to revamp the Department of Veterinary Services over the cartel issue as it was taking a positive approach to address the issue.  – Bernama